Expedition Basic Income has set itself the goal of testing which basic income variant would be best suited to our society. This is to be achieved within the framework of a large-scale, nationwide, state-funded pilot project. Expedition Basic Income aims to get this project off the ground by means of direct democracy and subsidiarity. This is why it is collecting signatures all over Germany from people who want to help their town or municipality qualify for the pilot project. As soon as at least 1% of the population in a city or municipality have signed, the local councils of the respective cities and municipalities decide whether to accept the proposal or not. If the proposal is rejected, all eligible voters can vote on the pilot project in a second step. Once the majority votes in favour of the pilot project, the way is paved for the start. The first model projects can commence with the payment of a UBI in 2023.

How do the UBI pilot projects work?

Within the framework of the pilot project, one out of every 1,000 inhabitants from the participating cities and municipalities will receive a basic income, i.e., they will receive monthly basic income payments for a period of three years. This means that the costs for the implementation of the UBI experiments will remain manageable for states and local authorities. In addition, various ways of financing a UBI can be tested in different cities and municipalities.

UBI activism as a form of educational work

By directly involving citizens in the political implementation of the UBI, Expedition Basic Income has an important educational function. Citizens learn that, far from being powerless in dealing with the state, they can demand, in a legally binding way, that the local governments introduce a UBI.

How can a UBI be financed at the municipal level?

How does FRIBIS support the Expedition?

The FRIBIS team Expedition Basic Income (XUBI), which consists mainly of founding members of Expedition Basic Income, is supported by FRIBIS in several ways. FRIBIS offers the possibility of establishing networks with international experts from a number of the expedition team on financing issues, the design of the pilot projects and the processing and evaluation of data collected during the pilot project.

In this video, Valentin Schagerl and Joy Ponader, activists of the Expedition, explain what their project is all about. 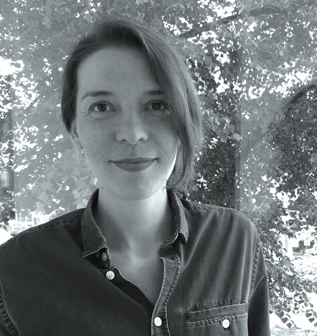 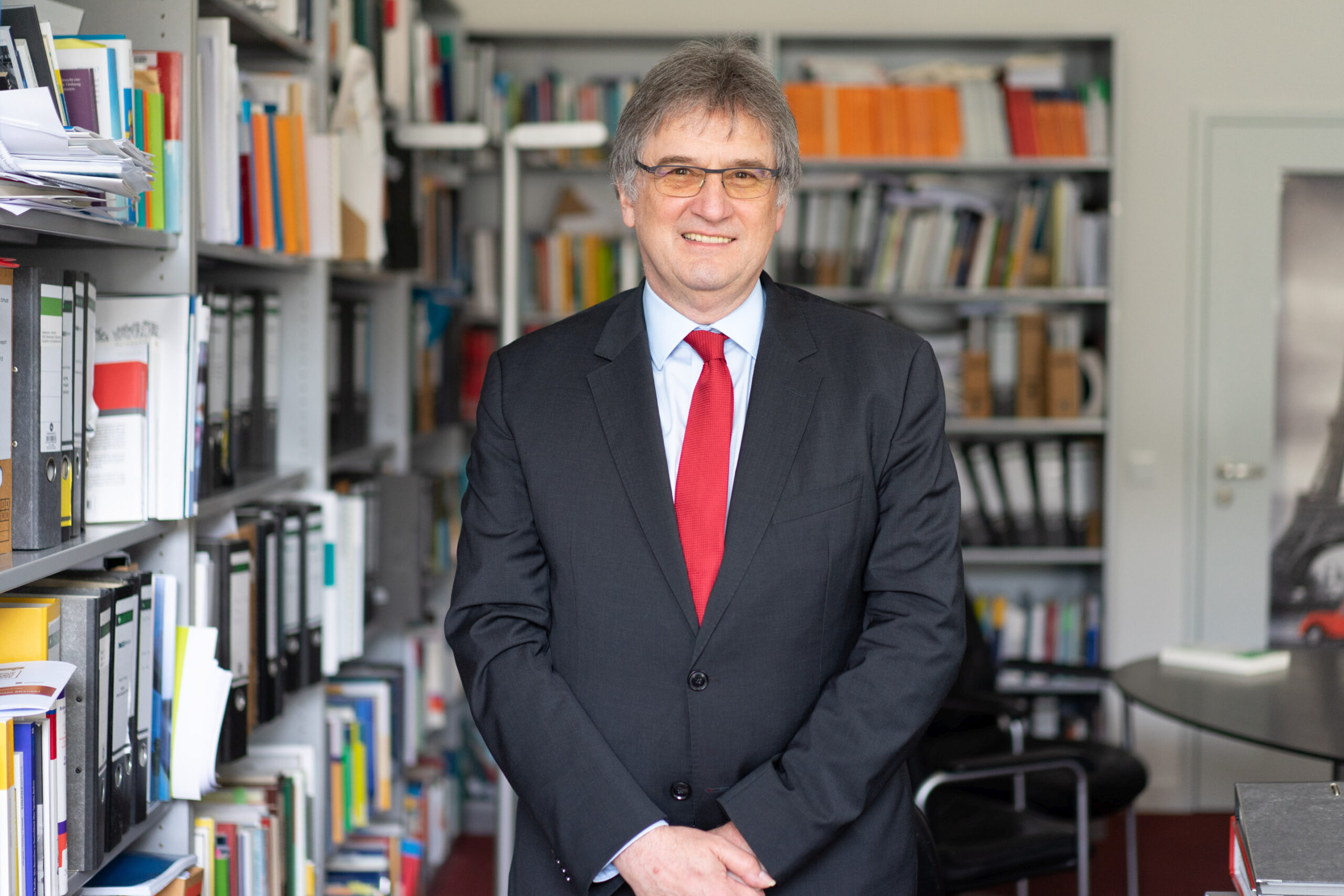 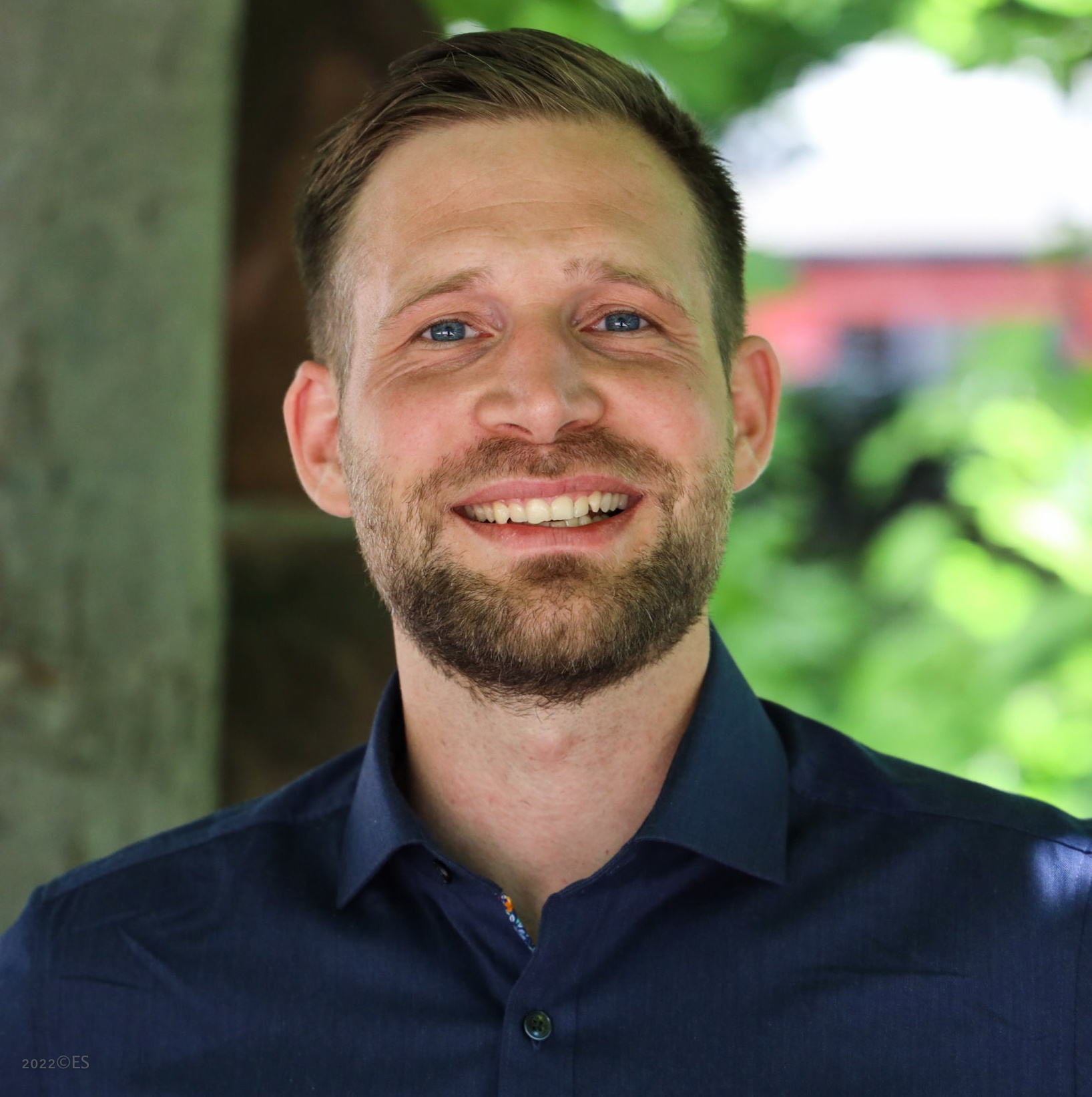 Simon März
M.Sc. in Economics, Ph.D. candidate at the University of Freiburg.
Lives in Freiburg, Germany 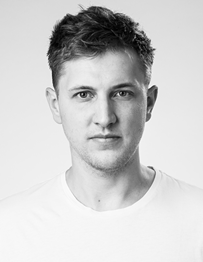 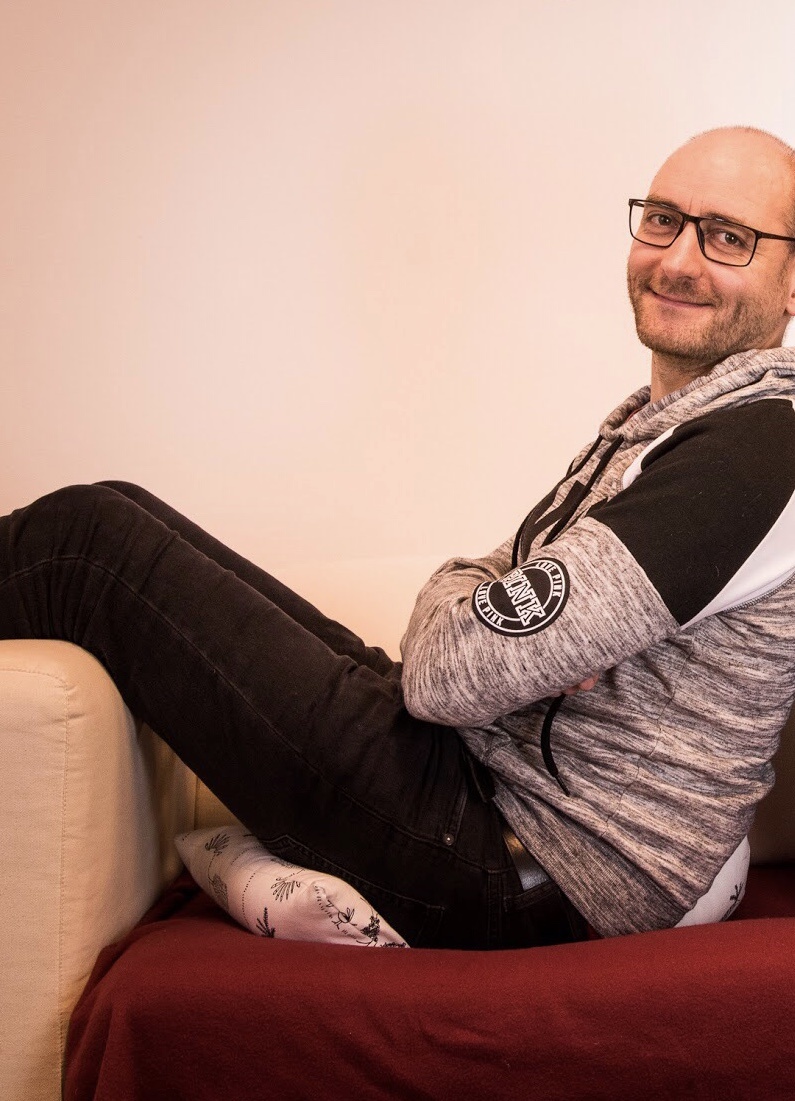 Joy Ponader
Founder & campaign strategist
Among other things co-founding of Mein-Grundeinkommen and Sanktionsfrei as well as the Basic Income Initiative Munich, co-organiser of several basic income congresses.
Joy Ponader has been actively involved with the topic of basic income for 14 years 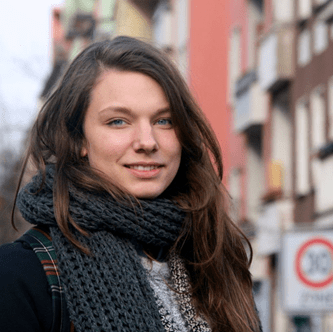