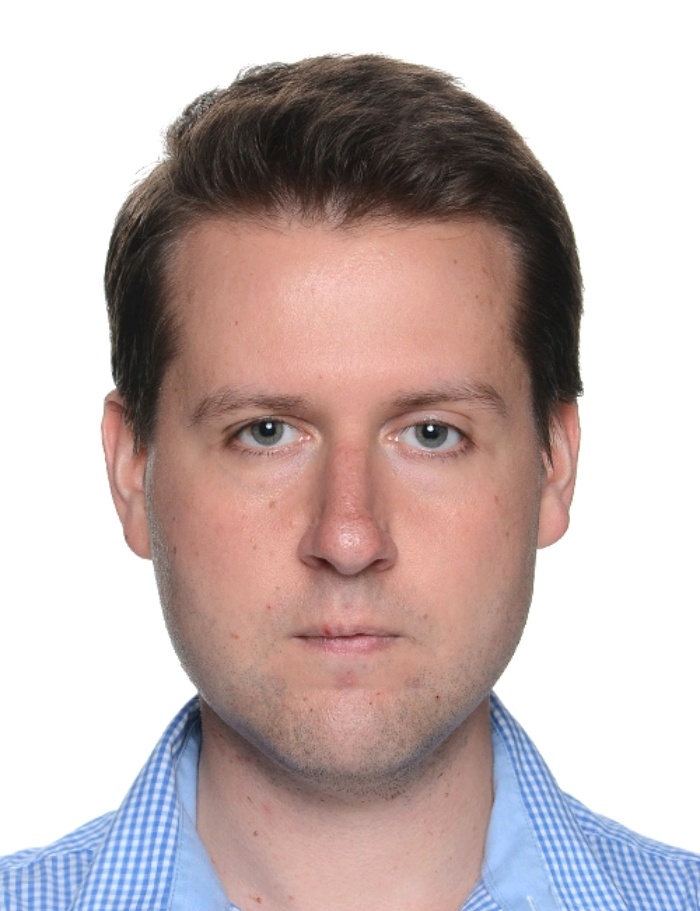 Dr. Otto Lehto
is a Finnish philosopher and political economist. He is currently a postdoctoral research fellow at NYU’s School of Law (2022-2024). He got his PhD from King’s College London (2021) with the title “Complex Adaptation and Permissionless Innovation: An Evolutionary Approach to UBI.” He also has an MA in philosophy from the University of Helsinki (2015). His research at FRIBIS focuses on Ordoliberalism and social contract theory. He has been an Adam Smith Fellow at George Mason University (2019-2020), a visiting scholar at the University of Arizona (2020), and the recipient of the U.K. AHRC LAHP scholarship (2017-2019). He was chairman of Finnish BIEN in 2015-16. Personal website: www.ottolehto.com 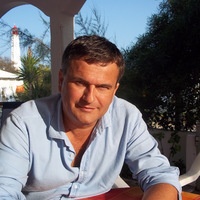 Roberto Merrill
is Assistant Professor in the Philosophy Department at the University of Minho, where he coordinates the Master of Political Philosophy. He is also a researcher at the Center for Ethics, Politics and Society (CEPS), where he directs the Research Project on Unconditional Basic Income. He has published and edited several books, the most recent one in 2019 on the UBI (Rendimento Básico Incondicional: uma defesa da liberdade). Between 18 and 23 November 2021, he will come to Freiburg as a FRIBIS visiting scholar (for further information, click here). 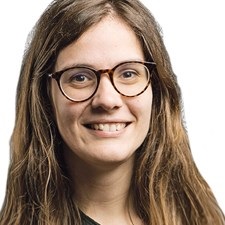 Catarina Neves
is a PhD student at the University of Minho. She focuses on the philosophical justification of the Unconditional Basic Income, namely on the objection of reciprocity. She aims to find out to what extent theoretical concepts can be found in empirical experiments on the UBI. She is also a teaching assistant at the Nova School of Business and Economics (Lisbon, Portugal) where she gives courses on corporate social responsibility and global business challenges. Between 18 and 23 November 2021, she will come to Freiburg as a FRIBIS visiting scholar (for further information, click here). 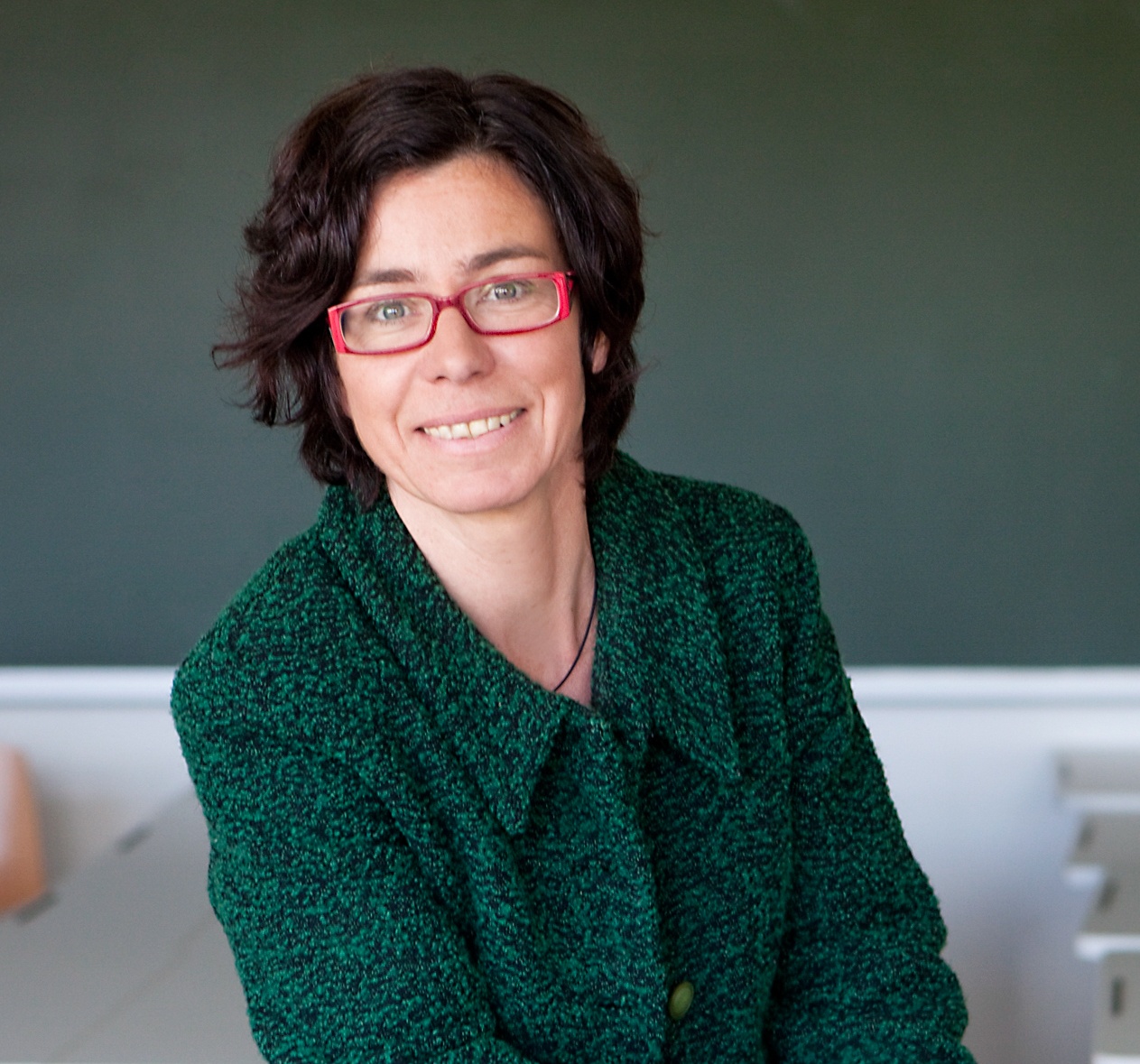 Ute Fischer
has held the professorship for political and social sciences at the University of Applied Sciences Dortmund since 2010 and visited Freiburg and FRIBIS from the beginning of June until mid-August 2022. Prof. Fischer is a member of the basic income team & the care team of FRIBIS and conducts research on gender, care, work, poverty, civic engagement, meaning of life, democracy development and qualitative research methods. In 2003 she co-founded the initiative “Freiheit statt Vollbeschäftigung” (Freedom instead of full employment) and since then enriches the basic income discourse through lectures and publications.