The Basic Income for Peacebuilding (BIP) research group aims to examine the applicability of Basic Income in post-conflict contexts for the purpose of supporting such societies advance towards resilience, sustainability and social peace.

The team has adopted an international perspective on its work in conflict research and focuses on three concrete case studies, which are at different stages in their processes of coming out of conflict, namely Northern Sri Lanka, Northern Ireland, Iraq and Syria.

Sri Lanka
The UBI Peace Dividend project started in early 2018 by collecting funds from the local donors who saw the rationale in sponsoring either Tamil war widows or Sinhala artists.
Under the FRIBIS post conflict initiative Basic Income Sri Lanka (BISL) will record its Peace Dividend project for research and to look at lessons learnt in the process of administering UBI. Documenting will be accomplished by video interviews, a scientific survey and a written report of the separate beneficiaries and their impacted lives.

Iraq and Syria
Limited research has been conducted thus far on the applicability of BI in the Middle East region characterized by authoritative regimes, prolonged periods of instability and conflict, weakened economies and state structures and enduring inequalities. FRIBIS member Diana Bashur (University of Vienna, Austria) has begun such research by considering the cases of Iraq and Syria. Diana is currently implementing a feasibility assessment of a Basic Income pilot in Northern Iraq as a complement to technical training activity.

Northern Ireland
The Northern Ireland (NI) FRIBIS members, Patrick Brown and John Barry of The Senator George J. Mitchell Institute at Queen’s University will host an academic conference in Belfast bringing together the FRIBIS team, leading UBI advocates and peacebuilding experts. Alongside this they will continue to advance plans to deliver a trial of UBI in NI framed as a ‘Peace Dividend’, as outlined in this proposal. Next steps in this process are to establish a steering group of stakeholders, primarily local authorities in Northern Ireland, many of whom have backed the idea of a UBI trial. A full feasibility study, akin to the one carried out in Scotland will follow.

A fourth focus is to examine from a conflict theory perspective how a UBI contributes to peaceful and solidarity-based structural change in society. 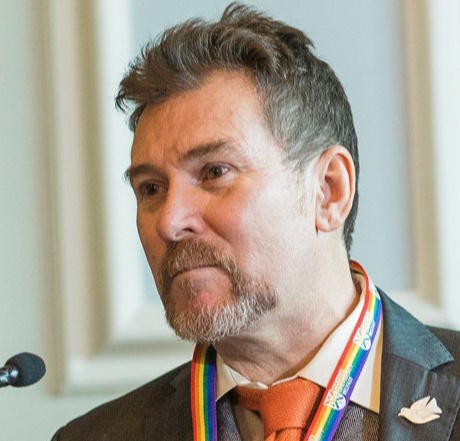 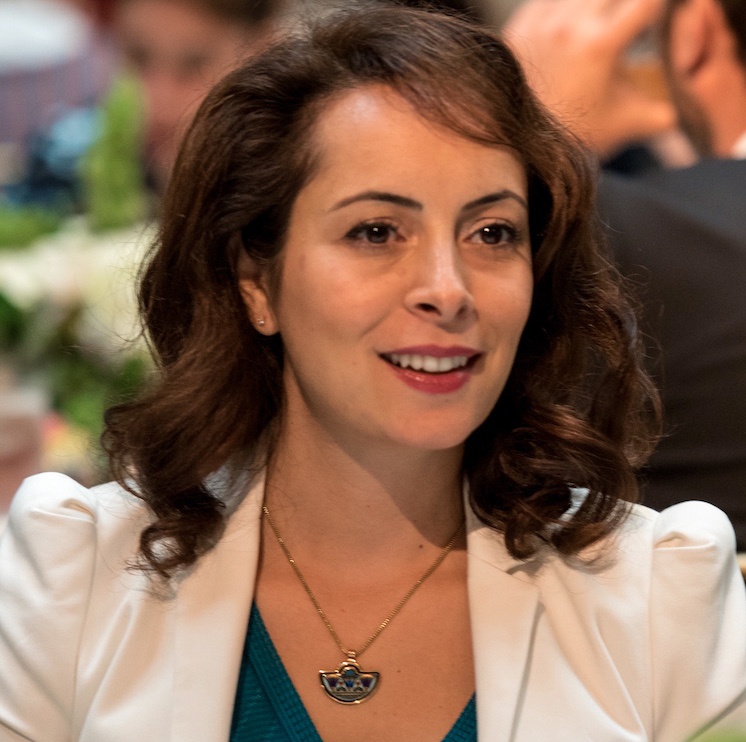 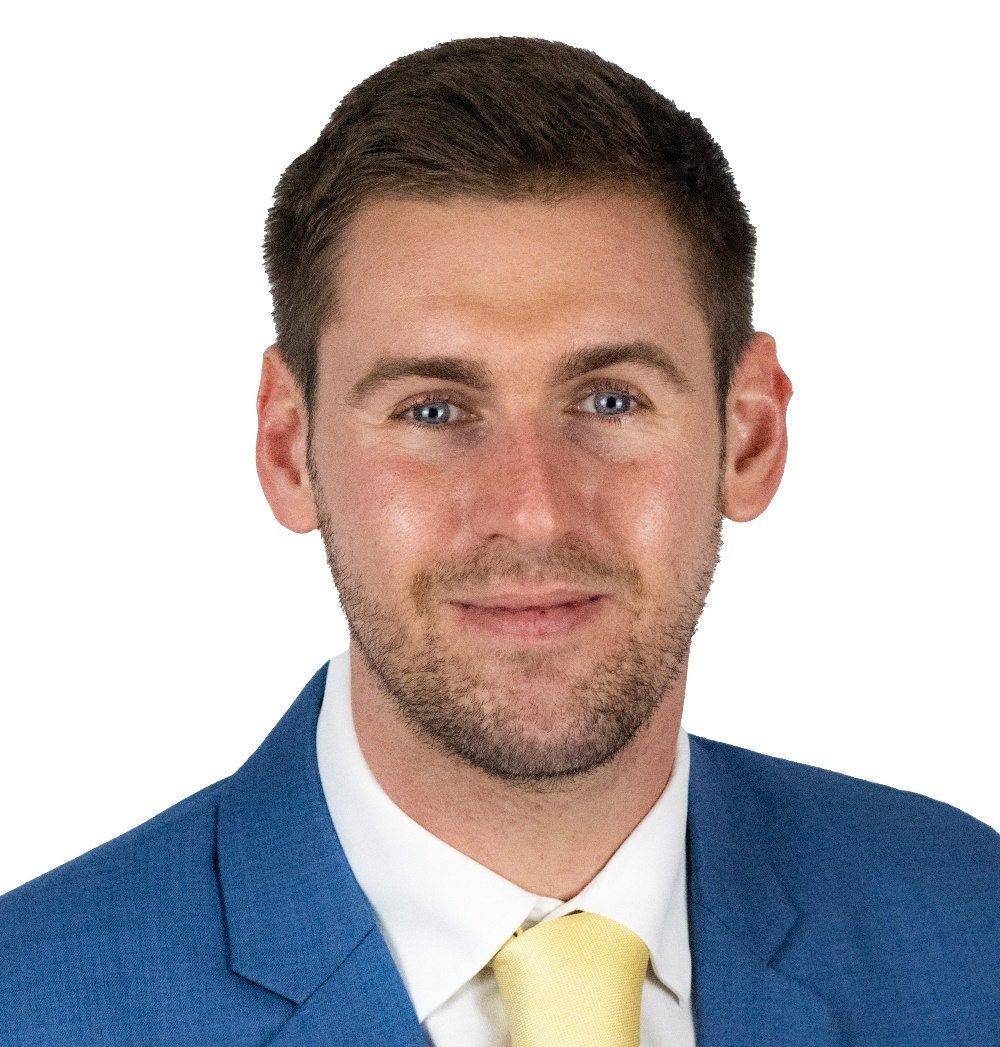 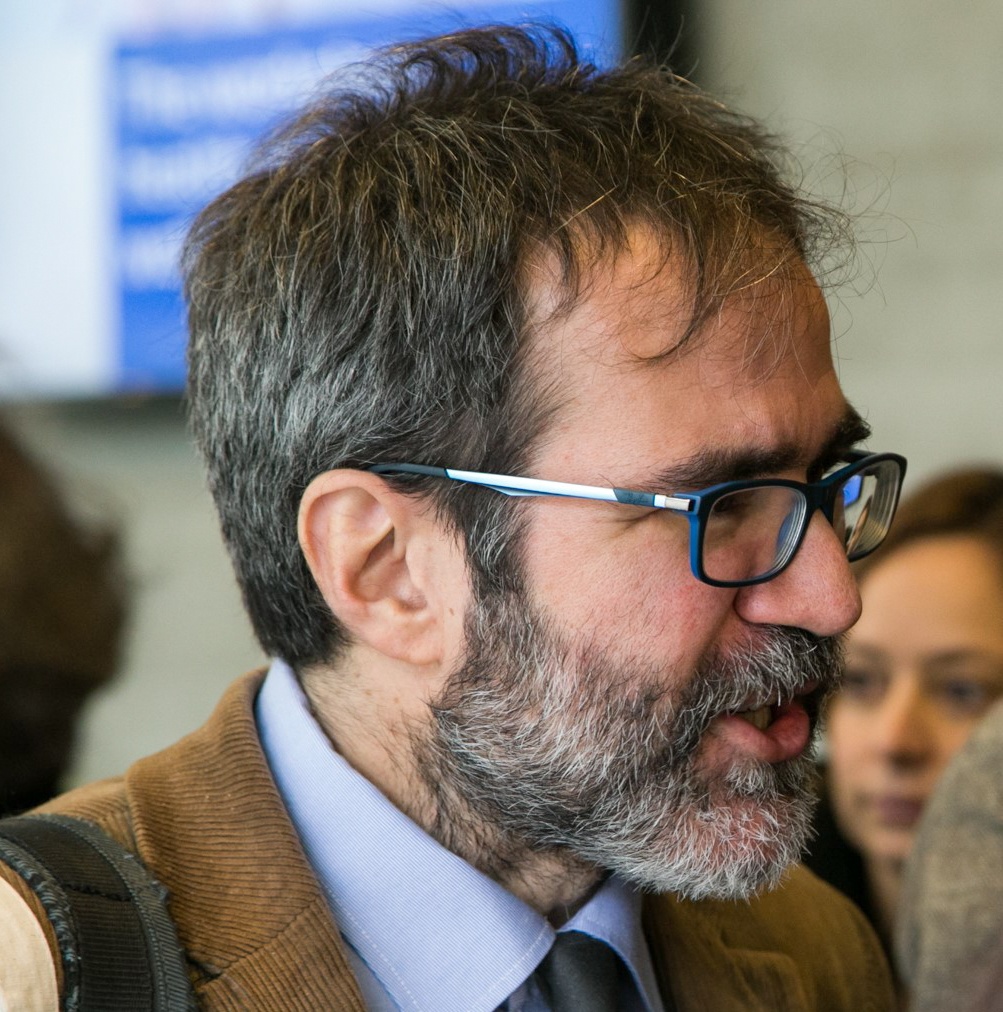 Marcel Franke,
M.Sc., PhD candidate, Götz Werner Chair for Economic Policy and Constitutional Economic Theory at the University of Freiburg, Germany
Presentation: “UBI as a Mean to Peace: The European Case of a Toleration Premium”. 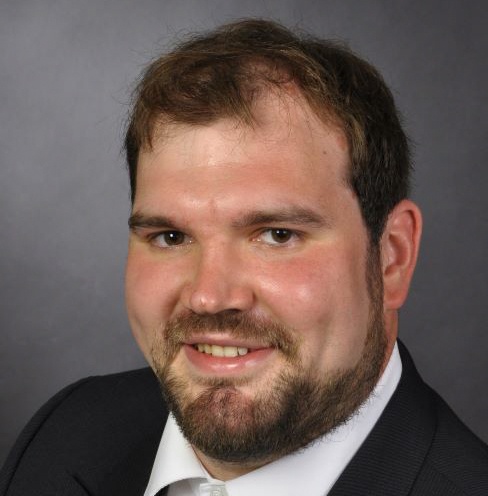 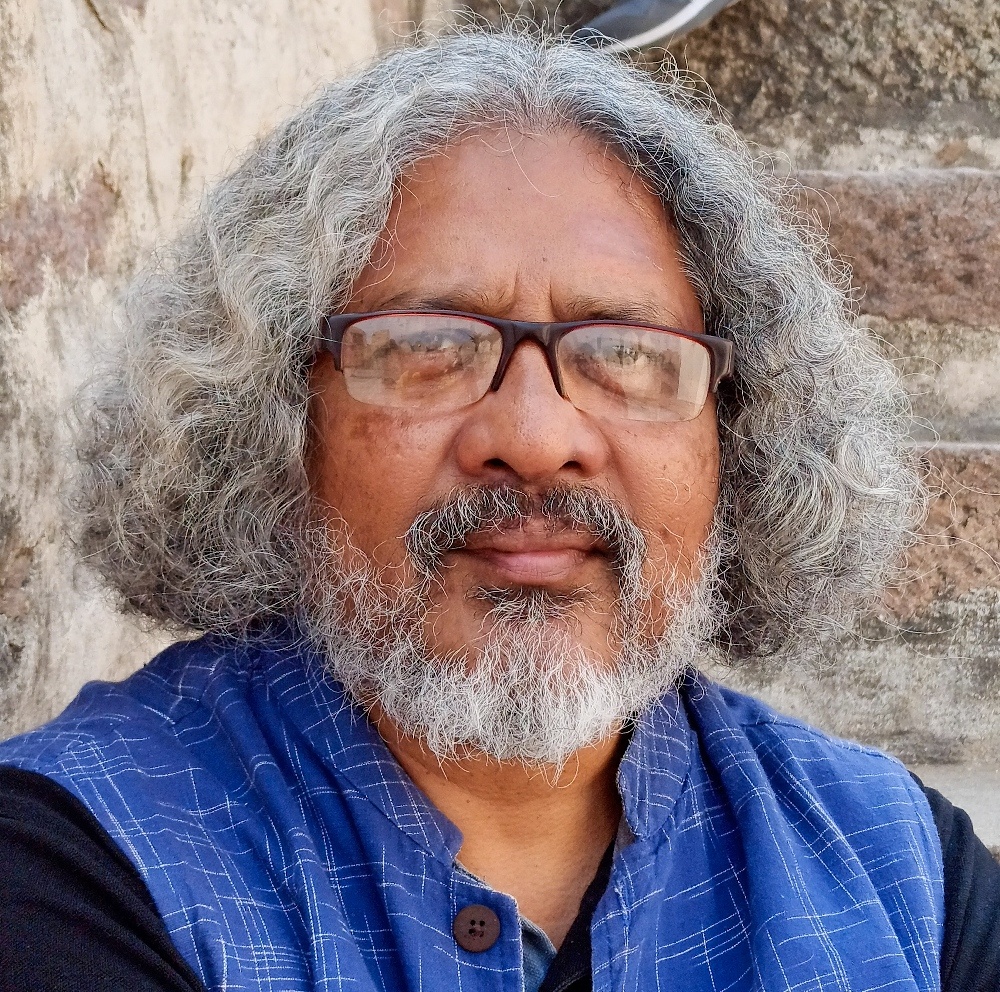 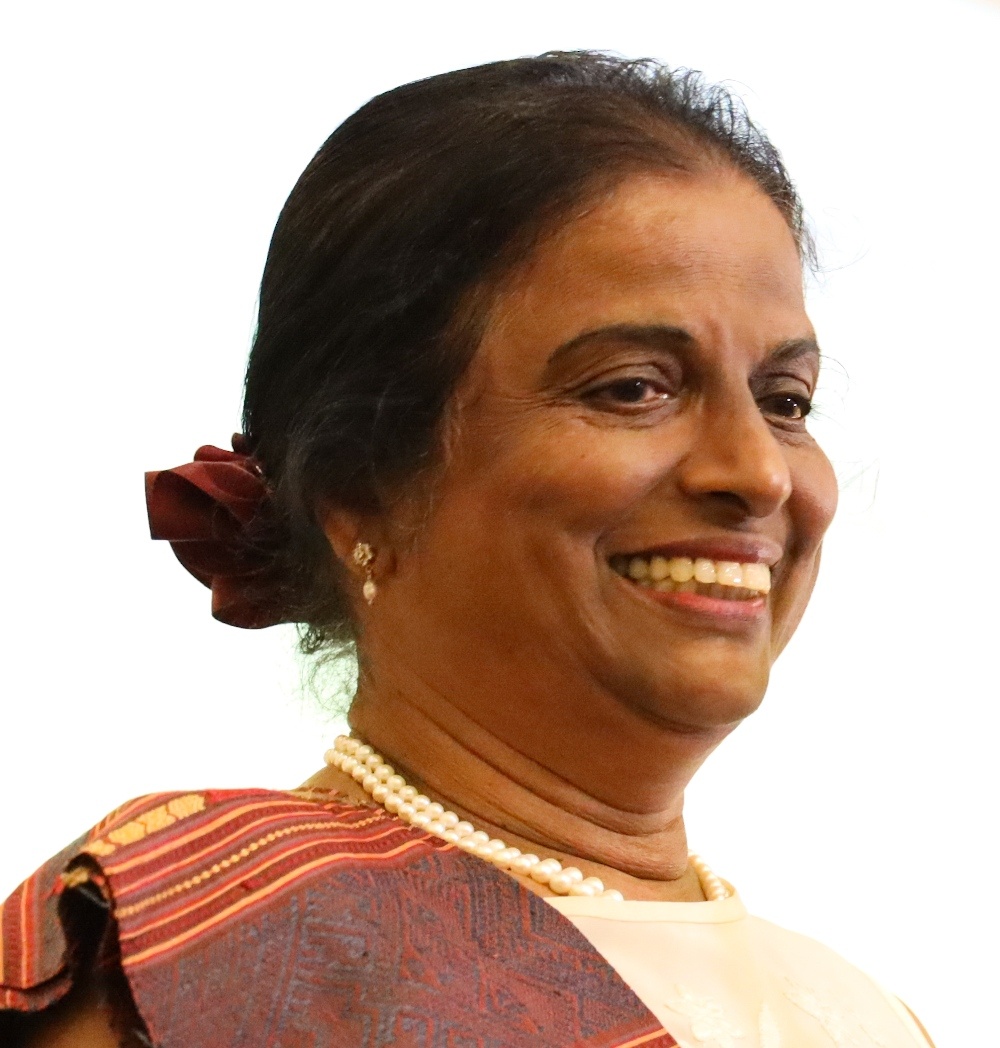