Our team is interested in investigating the possible links between basic income, biodiversity conservation and climate change. The aim is to explore a new and doable approach that can address the social and environmental challenges associated with climate change and biodiversity loss.

We are specifically looking at Indonesia’s potential to contribute to climate change mitigation through the protection of carbon stocks within its forests in Indonesian New Guinea (Tanah Papua). The survival of these extraordinarily biodiverse forests is not only vital for its inhabitants but also of global importance in that these forests act as natural carbon stores. The region therefore deserves our special attention. In order to encourage and incentivize sustainable use of forest resources while at the same time opening up alternative development pathways, tailormade financial mechanisms are needed for the inhabitants of this region. In this context, basic income could play a central role in enabling such sustainable management of the forest.

The Basic Income Lab at the Research Center for Climate Change at the University of Indonesia (RCCC UI) has developed a feasible/practicable concept of a basic income scheme that is linked to nature conservation. The scheme is based on mobilizing financial resources generated by putting a value on the existing forest carbon stocks and then distributing this as dividends via a so-called “Forest Carbon Dividend” (FCD).  This aims to provide a regular payment of dividend in the form of cash to all qualified residents in the Papua and West Papua Provinces. We believe that a basic income scheme such as this would incentivize sustainable forest management and reward the local people for conserving one of the world’s most important forests. Such a scheme could also contribute to the development of a social protection infrastructure in Tanah Papua, where the poverty rate is the highest in Indonesia.

BINC is a joint initiative between FRIBIS and RCCC UI and gets support from the Deutsche Gesellschaft für Internationale Zusammenarbeit (GIZ). Further research on the basic income scheme will be done within FRIBIS to explore the feasibility of FCD in Tanah Papua and its possible impact on various aspects of social and personal life. FRIBIS provides scientific expertise, financial support as well as facilitating advocacy and policy dialogue of the proposed basic income scheme at the international level. The long-term goal of the project would be to implement a multi-year basic income pilot project on an appropriate scale in one of the districts in Tanah Papua.

Learn more about Basic Income for Nature and Climate here: 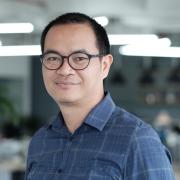 Dr. Sonny Mumbunan
is an economist at the Research Centre for Climate Change of the University of Indonesia (RCCC UI). He is the founder of Basic Income Lab under RCCC UI, which is a new lab spearheading the scientific discussion on basic income for nature and climate in Indonesia. Sonny is also a senior economist at the World Resources Institute (WRI) Indonesia, where he coordinates the country work for the New Climate Economics. He wrote his dissertation at the Economics Department of the Helmholtz Centre for Environmental Research (UFZ) and earned his PhD in Economics (Dr.rer.pol.) from Universität Leipzig, Germany. Sonny lives in Jakarta, Indonesia and is an active member of the International Society for Ecological Economics (ISEE) and Indonesian Academy of Young Scientists (ALMI). 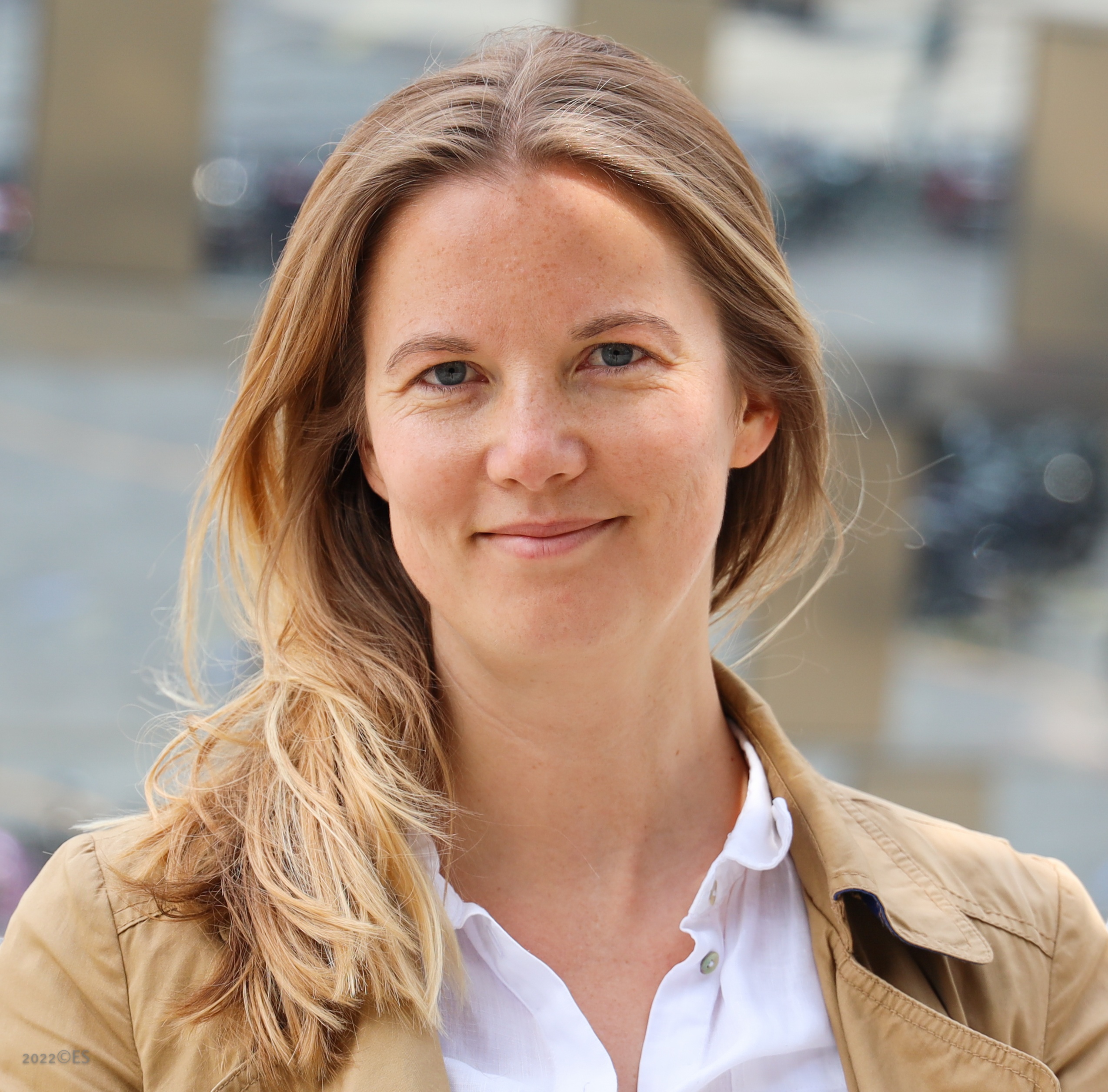 Gudrun Kaufmann
is managing director of the Freiburg Institute for Basic Income Studies (FRIBIS) and a PhD candidate. She studied economics and sociology at the University of Freiburg. Her main interests are narratives in economics, care economics, commons and social policy in the ordoliberal tradition of the Freiburg School. Gudrun lives in Freiburg, Germany. 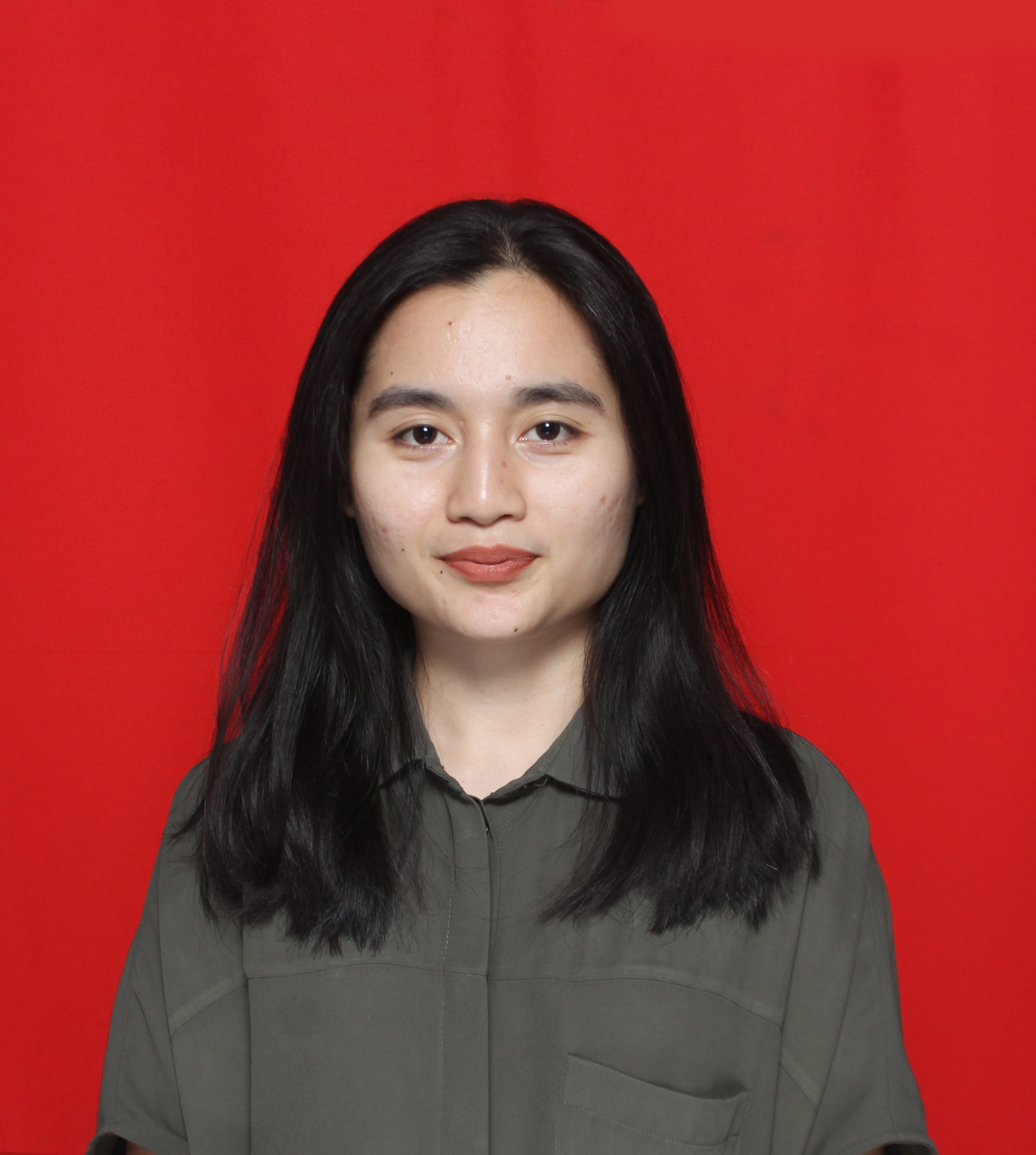 Ni Made Rahayu Maitri (Ayu)
is a PhD candidate at the Freiburg Institute for Basic Income Studies (FRIBIS). She is also a researcher at the Research Center for Climate Change of the University of Indonesia (RCCC UI) where she writes a review paper on basic income schemes linked to environmental conservation and climate change mitigation. She holds a M.Sc. in International Development in Public Policy and Management from the University of Manchester, UK. Ayu is the coordinator of the BINC team and is currently based in Jakarta, Indonesia. 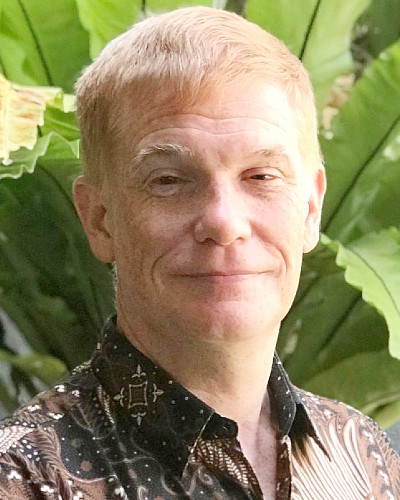 Georg Buchholz
is the Program Director of the Forests and Climate Change Programme (FORCLIME) in Indonesia, implemented by GIZ and Indonesia’s Ministry of Environment and Forestry. He currently lives in Jakarta, Indonesia and supports policy development on forest and climate change at national and sub-national level, including public financing options for Reducing Emissions from Deforestation and Forest Degradation (REDD+) and nature conservation. He graduated from the Faculty of Forestry in Freiburg, Germany and is an active member of the Basic Income Earth Network (BIEN) and the German Foresters Association. 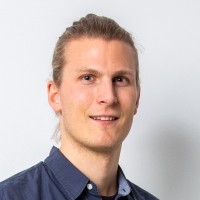 Hannes Mehrer
studied psychology and neuroscience at Hamburg, Philadelphia, and Maastricht. He completed his PhD in computational neuroscience at the University of Cambridge. He is one of the coordinators of the Basic Income working group of the German Green party and of the Green Network of UBI supporters. He is also an editor of the “European Green Perspectives on Basic Income” magazine, which brings together experts on basic income from across Europe with a collection of articles exploring different aspects of the Universal Basic Income debate. Hannes currently lives in Geneva, Switzerland. 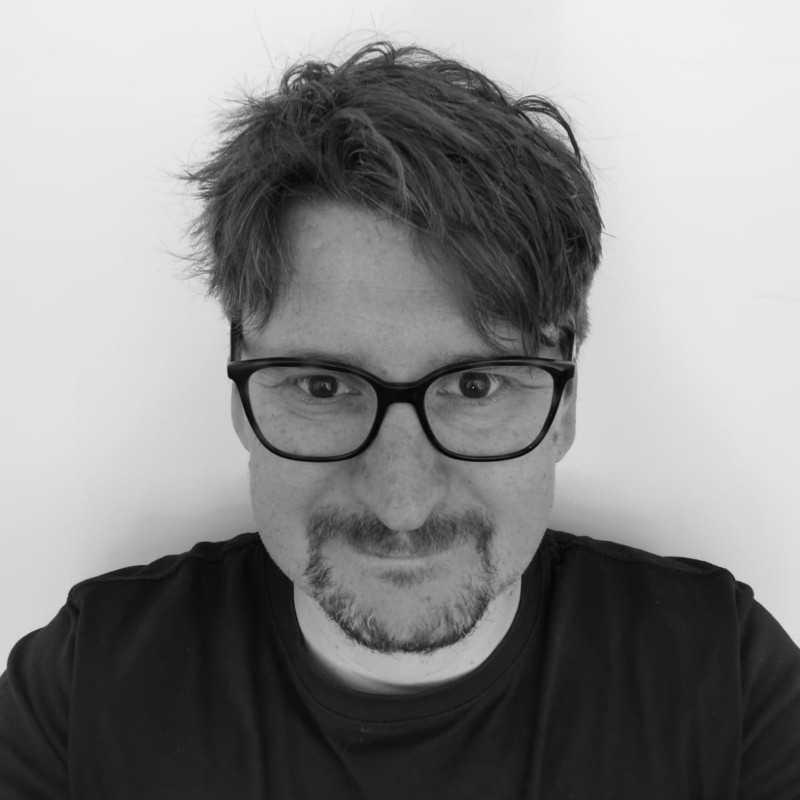 Fabian Schmidt-Pramov
is a policy advisor working in the sectoral project “Forest-related climate finance”, advising the German Federal Ministry for the Environment, Nature Conservation, Nuclear Safety and Consumer protection (BMUV). He is also part of the so-called Germany-Norway-UK (GNU) Secretariat, which supports the coordination between Germany, Norway and the United Kingdom – the three biggest international donors for forests – under the GNU partnership. He has a strong background in the areas of forests and climate change, nature-based solutions, deforestation free supply-chains, REDD+ and forest financing with on the ground working experience in Peru, Costa Rica, Panama and Indonesia. Fabian holds an M.Sc. in Tropical Forestry and Management from the University of Dresden. He lives in Berlin, Germany.