The themes of the research team concern the use of microsimulation to evaluate Universal Basic Income’s likely effects, in comparison to ‘status quo’ base scenarios as well as basic income ‘cognates’ and alternative policy reform proposals (such as in-work benefits, targeted social assistance, or other types of universal transfer). The main effects fall into the categories of fiscal costs and implications, distributional effects, and effects on financial labour market incentives, although there may be further applications of microsimulation techniques that fall outside this categorisation.

The aims of the research group are:

1. To develop and refine microsimulation techniques with respect to their application to basic income research, through expansion into more advanced areas such as:

2. To carry out substantive studies on specific basic income proposals, such as the Euro-dividend, or other specific national or sub-national schemes. In particular, to scrutinise the detailed proposals of political parties and civil society / advocacy organisations groups, where these are available.   Project outputs would include ‘standard’ static analysis of fiscal, distributional and labour market effects, but would also extend to the more advanced / innovative areas mentioned above.

3. To provide a bank of technical expertise and resources (methodological literature). The aim would be to produce basic analysis of specific schemes on commission, for example in response to queries from policy makers, media, and other interested parties, as well as to facilitate the research community to carry out their own microsimulation studies. In this regard, one key role of the group would be to connect with other FRIBIS research groups. 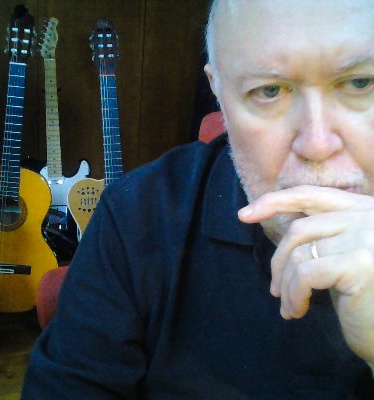 Professor Ugo Colombino
PhD London School of Economics 1985, Professor Emeritus of Economics at the Department of Economics Cognetti De Martiis of the University of Torino and Research Fellow at the IZA.
He is a member of CHILD – Centre for Household, Income, Labor and Demographic economics, has published several contributions in the areas of incentives and income taxation, income support mechanisms, empirical optimal taxation, labor supply, preferences for environmental and cultural goods, demand for telecommunication services. 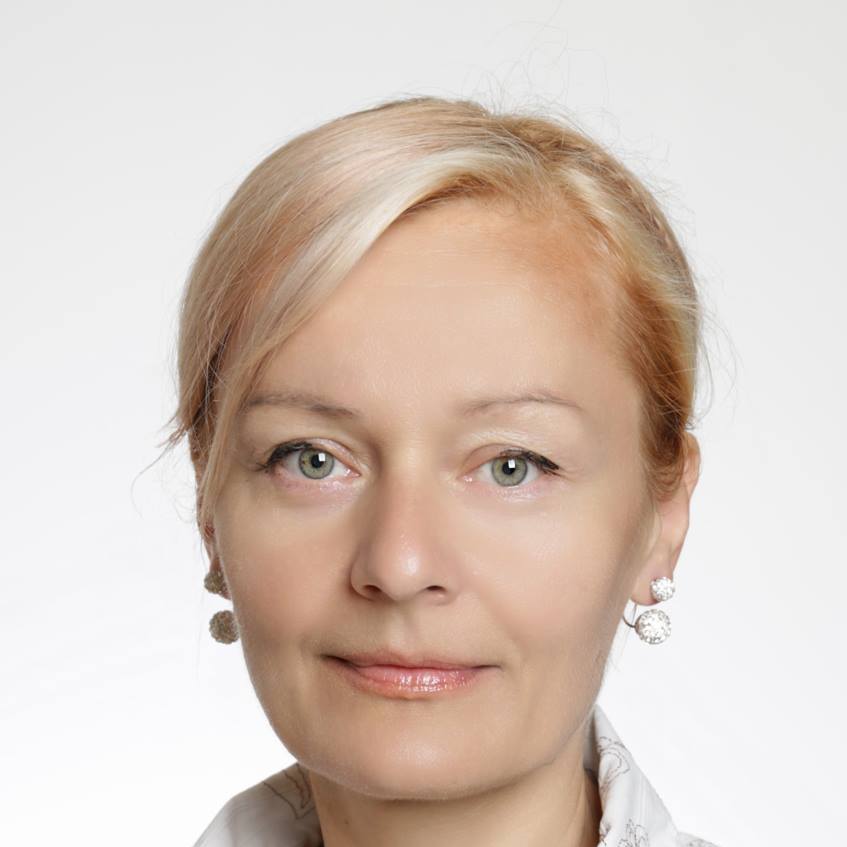 Dr. Valerija Korošec
Ph.D. in Sociology, University of Maribor, 2000; MESPA, 1994.
Undersecretary at the Institute of Macroeconomic Analyses and Development, Government of Slovenia, Social Policy Division, since 2001.
An author of Slovenian UBI proposal (2010) and numerous articles on Universal Basic Income.
A representative of Slovenia in BIEN, and founding member of UBIE, Universal Basic Income Europe. 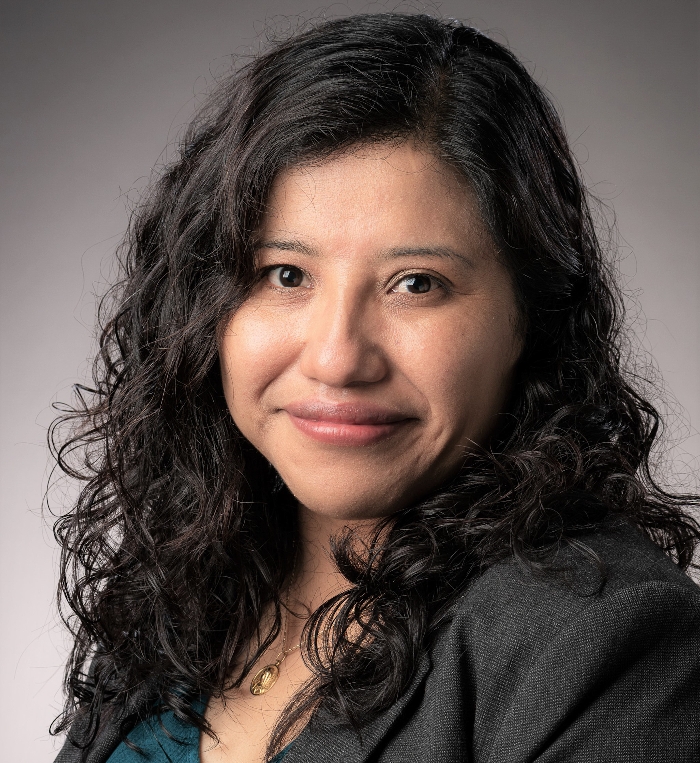 Dr. Aida Garcia-Lazaro
PhD in Economics, University of York, 2019.
Macroeconomist and research associate at the Institute for Policy Research, University of Bath.
Currently conducting research for the project The Economics of the Basic Income. Key areas of interest: monetary and macroprudential policies, inequality, labour market, migration and basic income. Prior to her PhD studies, Aida Garcia-Lazaro worked for the Mexican government and the United Nations in consultancy studies for two years. 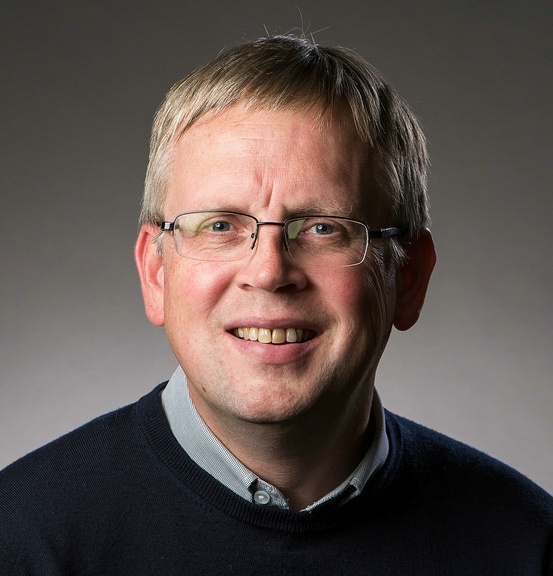 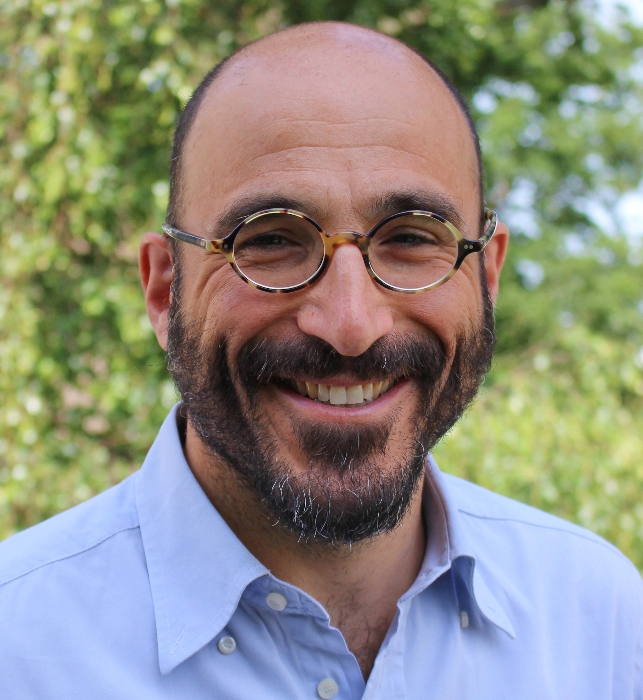 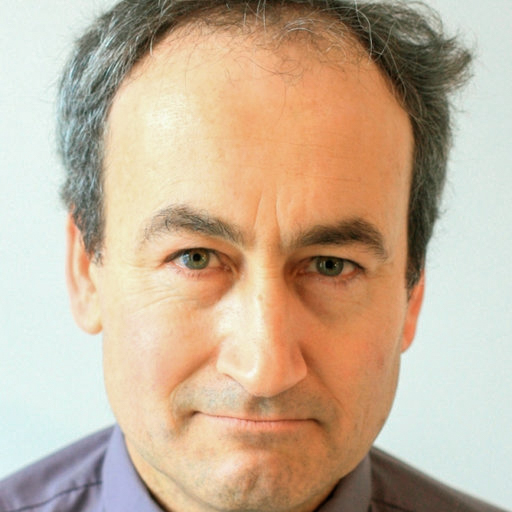 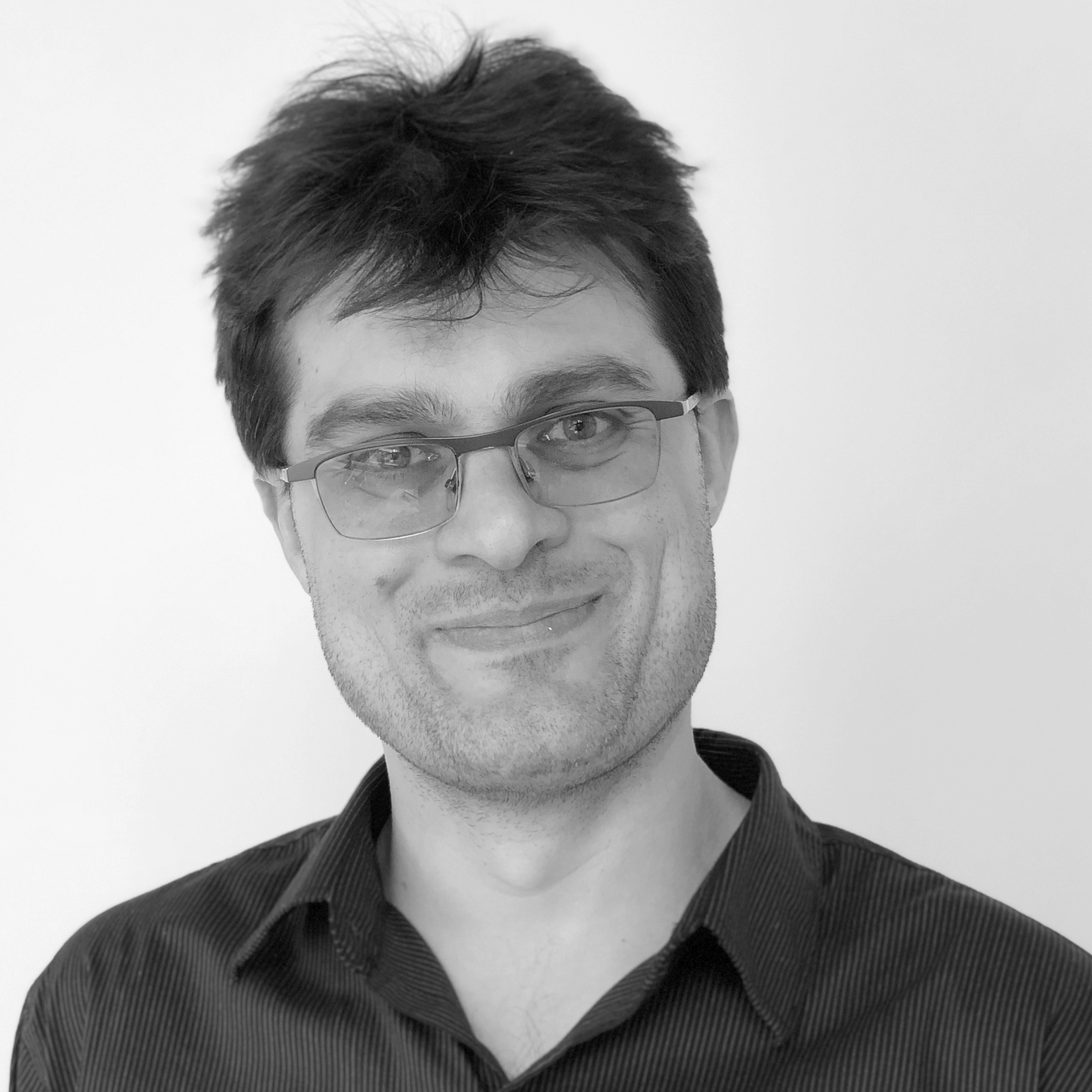 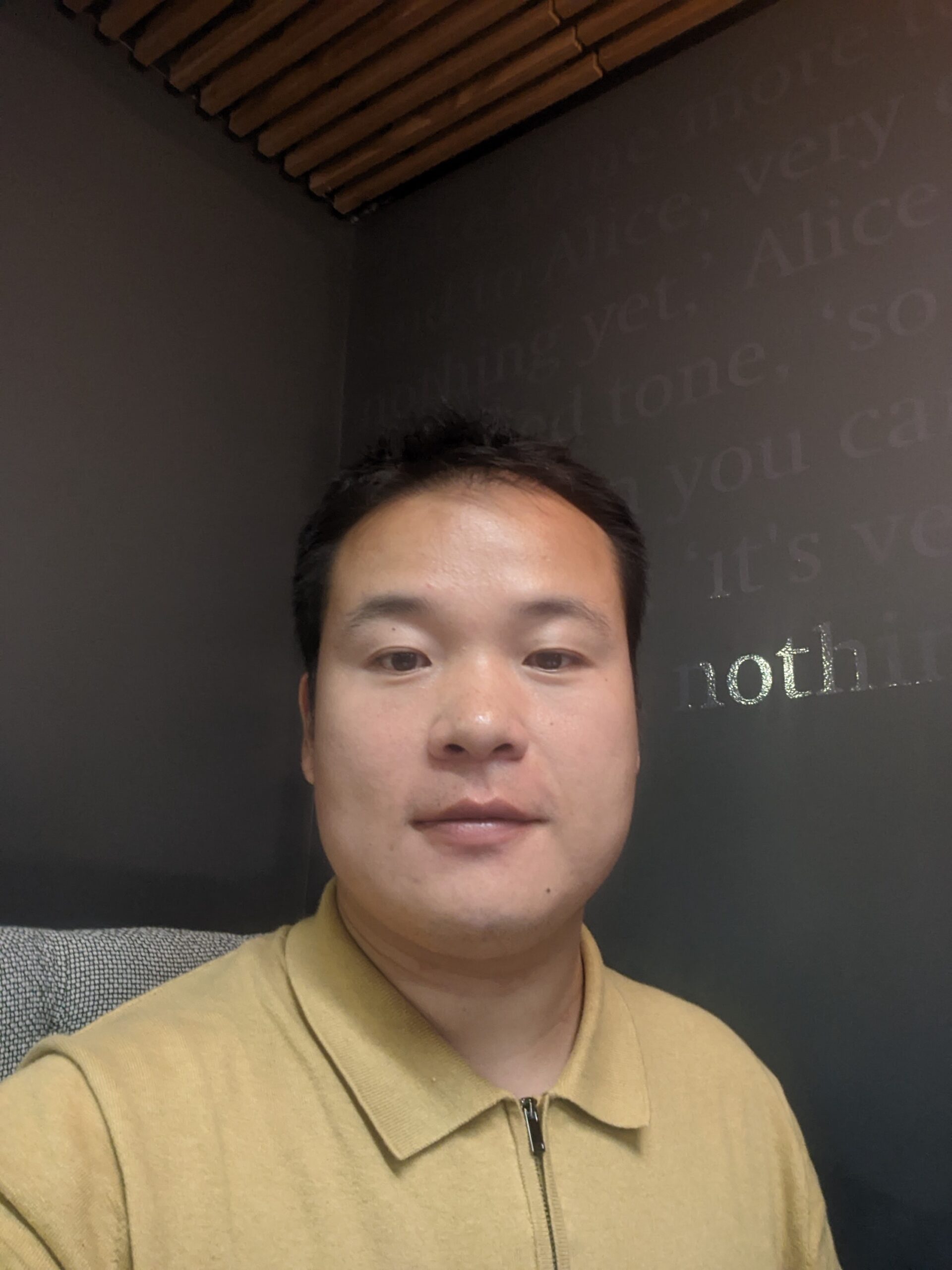 Dr. Eric Qiao
Research Assosiate at the Institute for Policy Research, University of Bath. Specializes in applied microeconomics and public policy, with a focus on labour economics, especially labour supply, education and fiscal policy evaluation. Author of the essay series on labour supply in the UK. Jamie Cooke
Head of RSA Scotland. Jamie Cooke leads on the development of the RSA’s activity in Scotland, through innovative partnerships, projects and programmes of activity. Particular areas of interest include basic income, inclusive growth, the role of cities and Scotland’s relationship with the rest of the world. 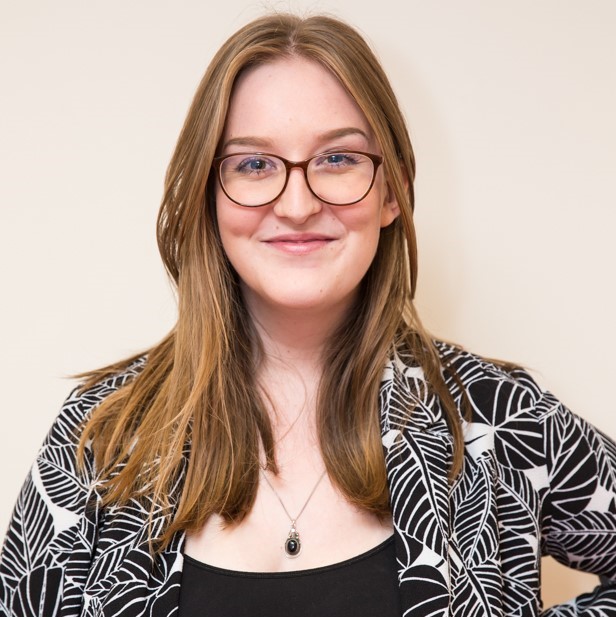 Cleo Goodman
Co-Founder of the Basic Income Conversation, an organisation dedicated to increasing and improving the debate around basic income in the UK. Cleo leads the Basic Income Conversation’s activities through their Research Network, work with civil society and political engagement. Her background is in the Scottish third sector and she is particularly interested in exploring community led and locally funded basic income models and demonstrations.