The NetFi team researches and supports complementary and community currencies (CCC) that use an unconditional basic income (UBI) as a distribution mechanism.

The NetFit group is developing methods to study these currencies. To this end, a program for analyzing graph-based network data is being developed and made publicly available. Specifically, the macro-stabilizing effect (Studder, Lietaer 2016) and the local multiplier effect are studied using “flow motive detection” (Kosyfaki et al.), (Iosifidis et al. 2018). In addition, the financial diaries method is further developed and extended with categorization techniques. Both methods allow for a more detailed exploration of the use of the above-mentioned currencies and the usage behavior of currency participants. With its heterodox research methods, the NetFi team offers a methodological toolbox that is made available to any researcher free of charge. The FRIBIS team can provide advice upon request.

Additionally, the team bundles expertise on technologies for CCCs with and without a focus on the UBI. A number of technology solutions are represented by the team members. Thus, the group can give comprehensive advice on technologies for CCCs. The added value here clearly lies in the interface between research and activism, directly supporting CCCs in implementation and practice, while enriching science with novel research methods and results. 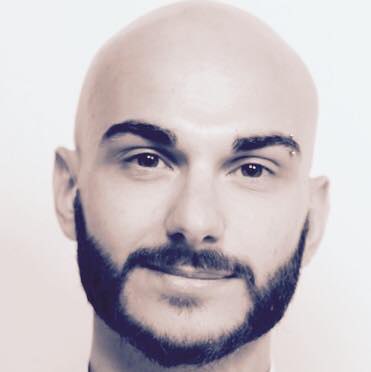 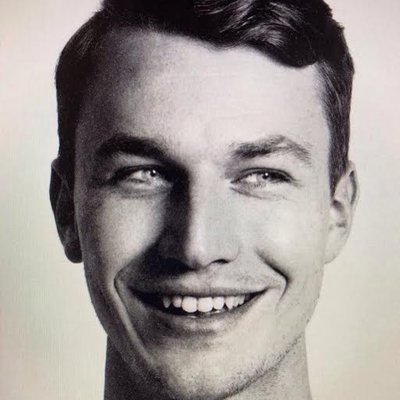 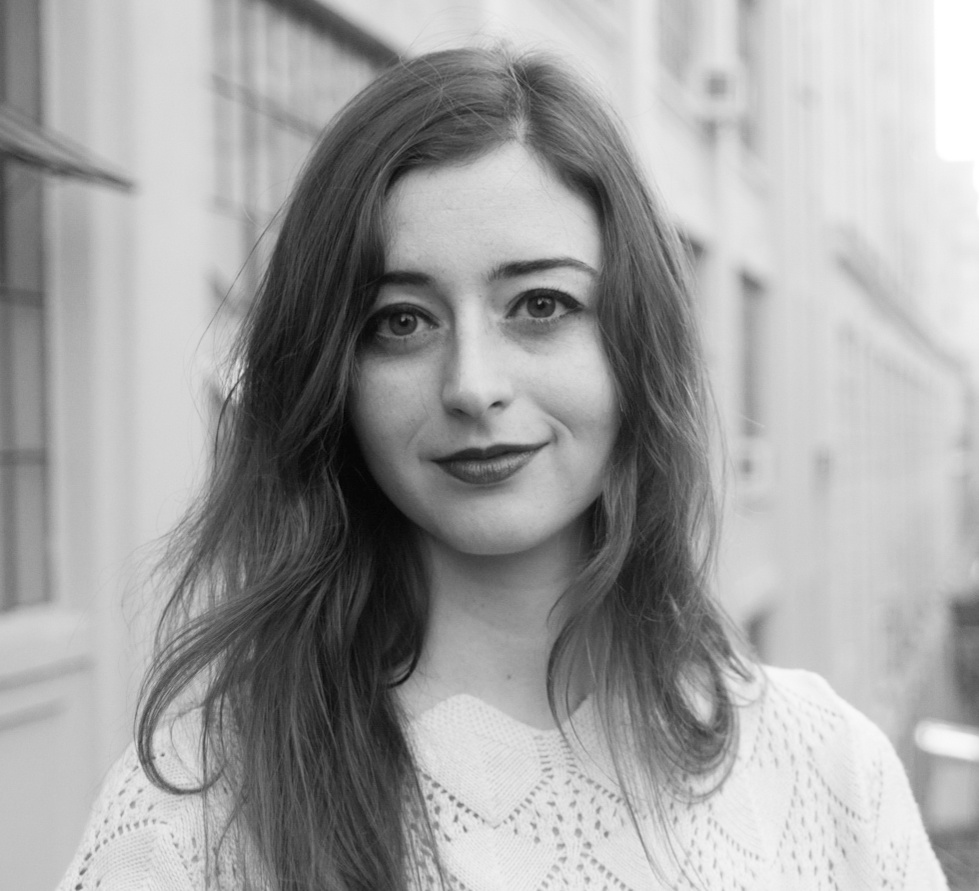 B.S. from Tufts University, Medford MA, USA
Ronin Institute Scholar specializing in the intersection of UBI and alternative currencies, especially government-independent projects.
Contributor to the Trustlines Network, BrightID.org, and publisher at UBIresearch.org. Founder of Borderless Basic Income. She is also a board member of the U.S. Basic Income Guarantee Network (USBIG) and of Hedge for Humanity.
Lives in Berlin, Germany 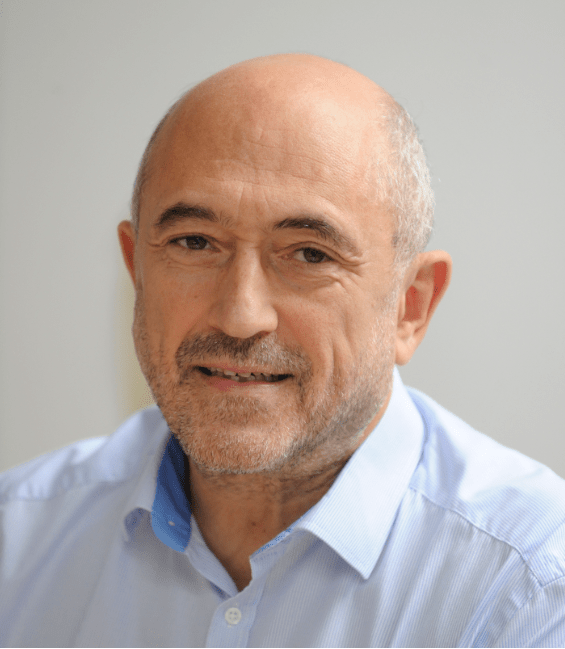 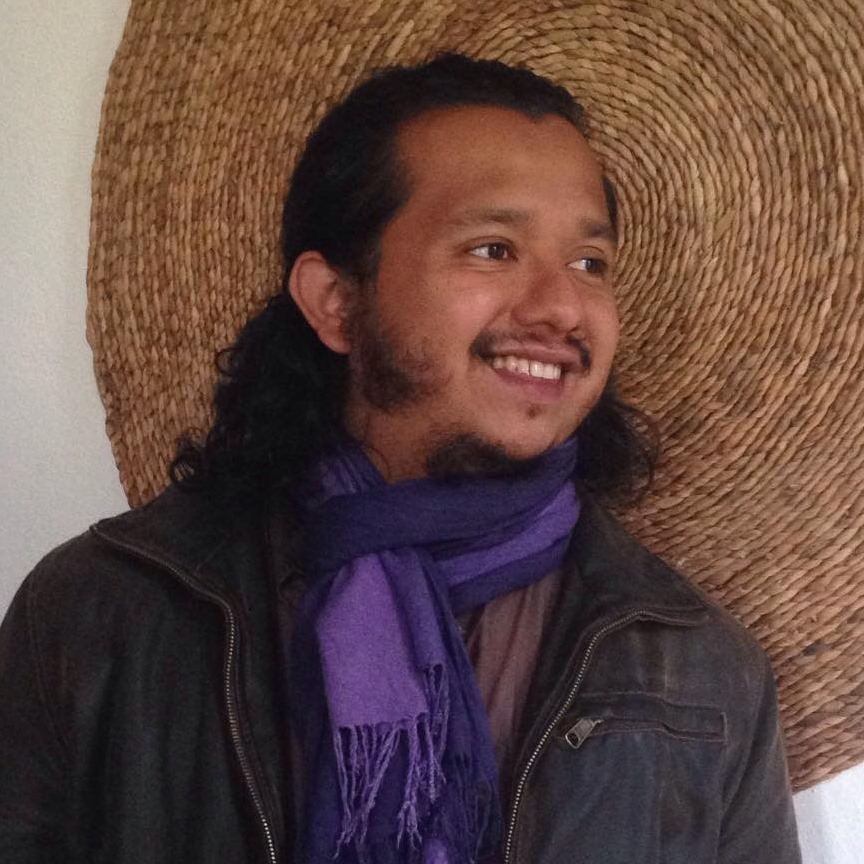 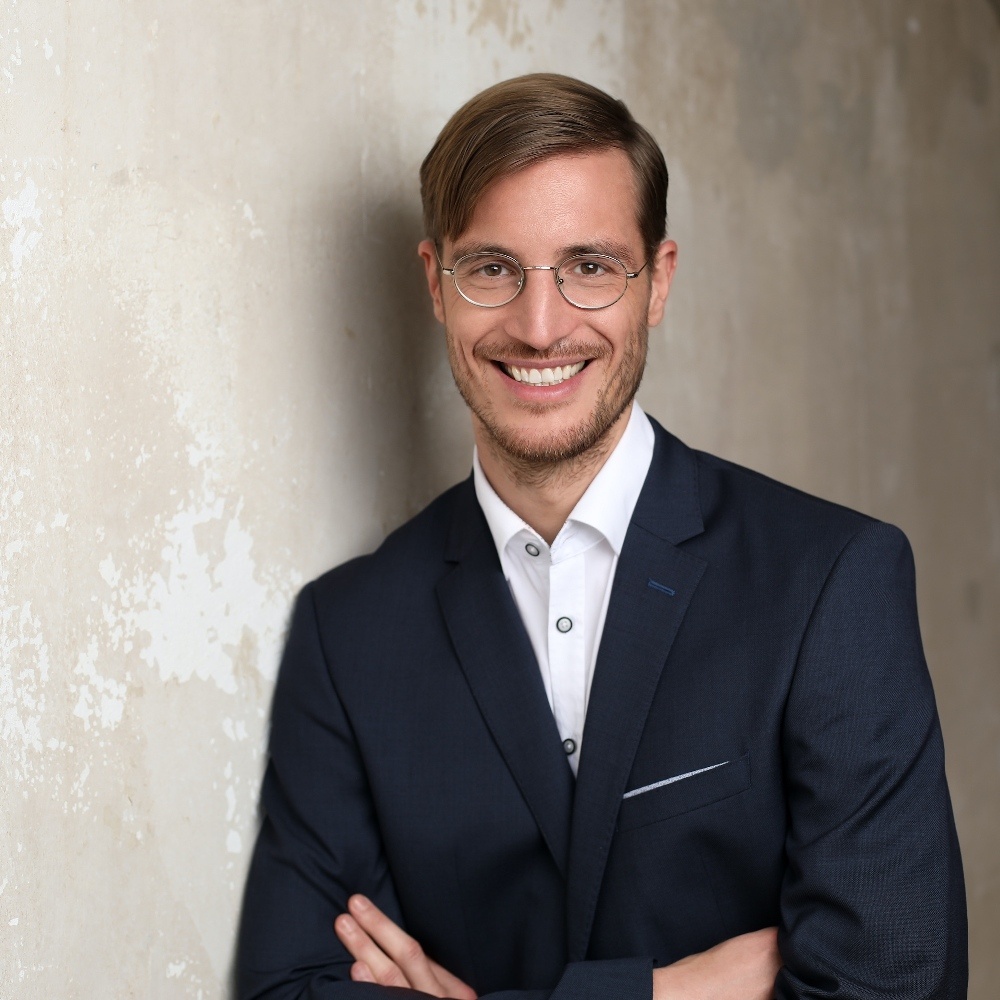 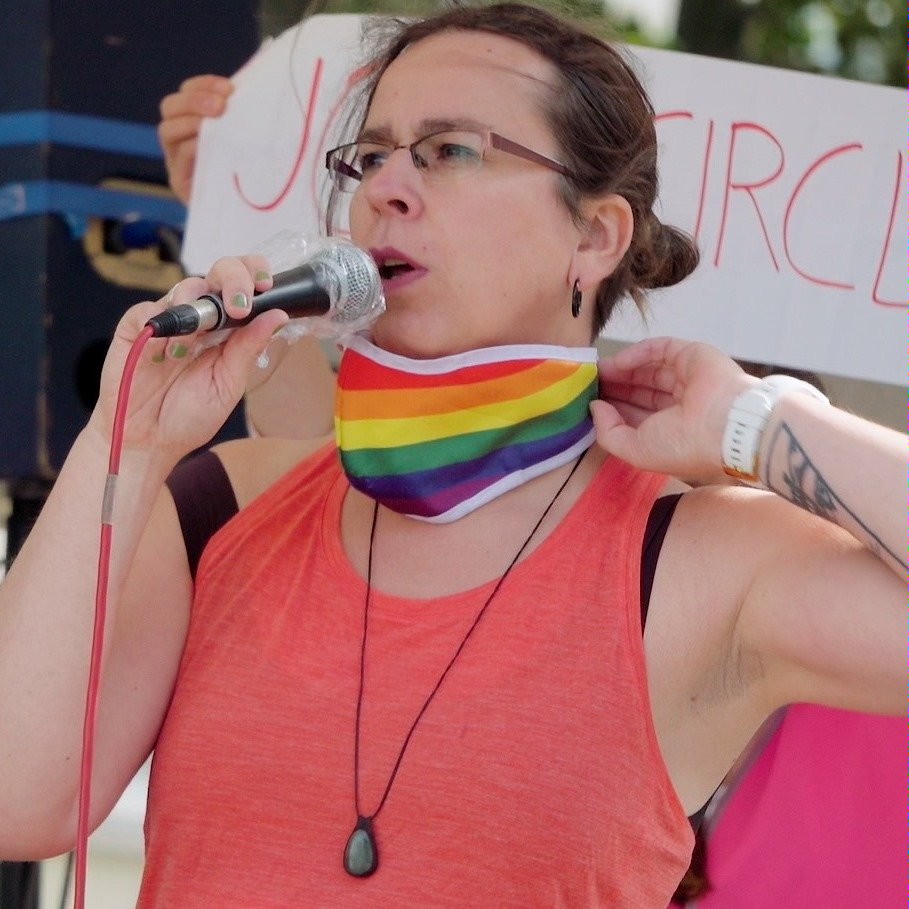 Co-President of Circles Coop eG and CEO of Basic Income Lab GmbH in Berlin. Founding Member of the Green Party in Hungary.
Lives in Berlin, Germany