Participation and UBI – ‚Narratives‘ of the Future (PartUBI) 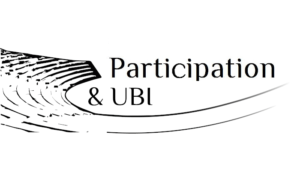 The relationship of universal basic income (UBI) to democracy – not only in its direct, participatory form but also as an economic ‘narrative’ – has recently been identified as research desiderata by scholars from a number of disciplines (philosophy, sociology, economics, etc.) and has been investigated to some extent already. The theoretical part (Research Team) of our Large FRIBIS Team (LFT) Participation and UBI – ‘Narratives’ of the Future (PartUBI) follows and continues this discussion.

The activist part of the team (Transfer Team) is politically committed to the introduction of a UBI while at the same time seeing it as a participatory instrument for citizens to get more involved in democratic processes – e.g. through petitions for the introduction of a BGE, as dealt with in the Petitions Committee of the German Bundestag in 2010 and 2020. This, moreover, builds bridges to a politically engaged (theory of) visual art, especially to Joseph Beuysʼ concept of the “social sculpture”.

The view that a basic income would have a positive impact on people’s participatory opportunities has been repeatedly postulated politically and discussed within academia for several years now. Compared to the consideration of UBI from the viewpoint of participation, the conceptualisation of and research on the UBI as an economic-political ‘narrative’ is a more recent phenomenon. This can be seen in the broader context of a remarkable general boom of the concept of narratives in contemporary Western culture: in various cultural fields, such as politics, economics and science, there has been increasing talk of ‘narratives’ since the turn of the millennium. Examining the UBI as an economic ‘narrative’ from a philosophical-cultural studies perspective is another focus of the LFT.

The theoretical, political and praxeological connections between UBI and participation, the associated discursive ‘future practices’ and the history of discourse and research will be comprehensively reconstructed and examined from a philosophical-transdisciplinary perspective in Leon Hartmann’s dissertation (Working title: Zukünfte der Demokratie. Zum Verhältnis von politischer Partizipation und bedingungslosem Grundeinkommen. / Futures of Democracy. On the relationship between political participation and unconditional basic income). 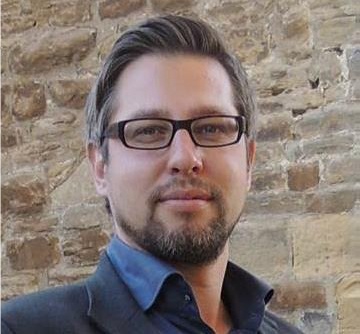 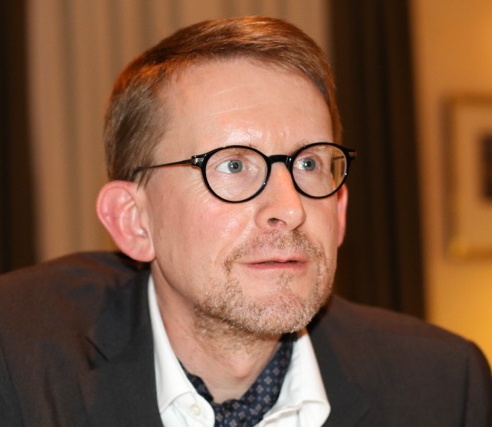 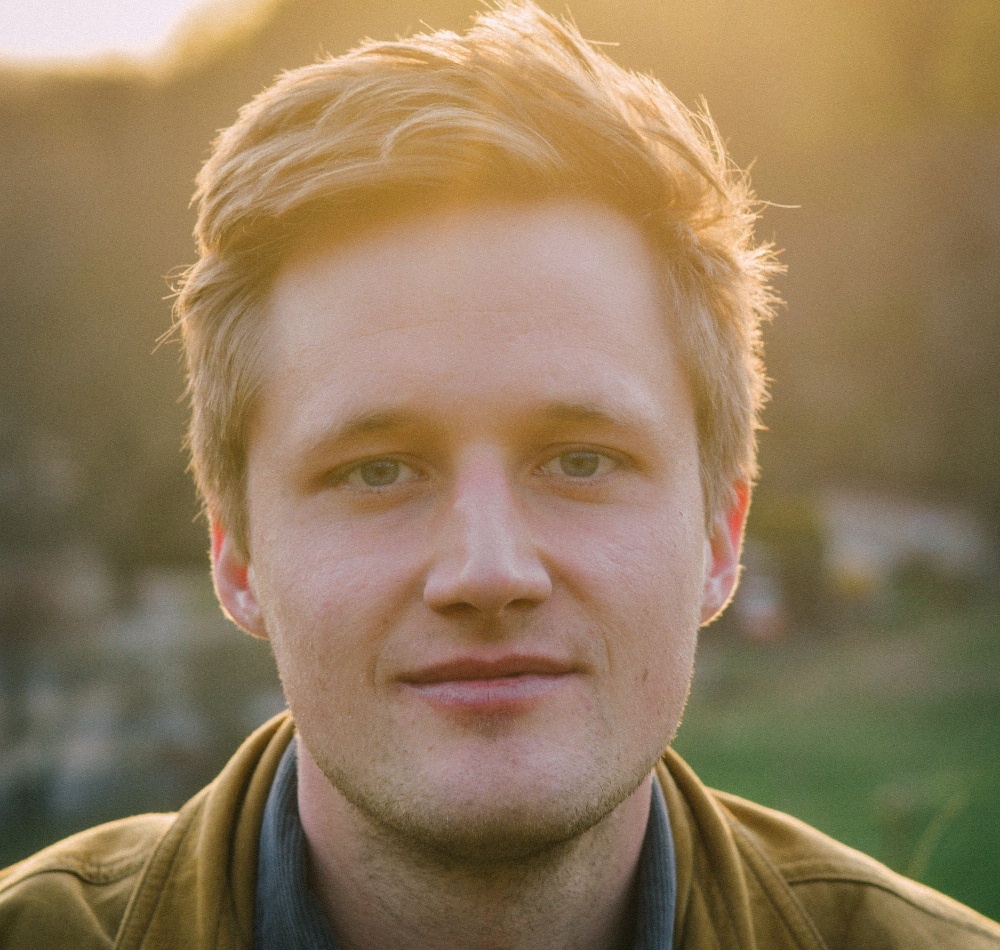 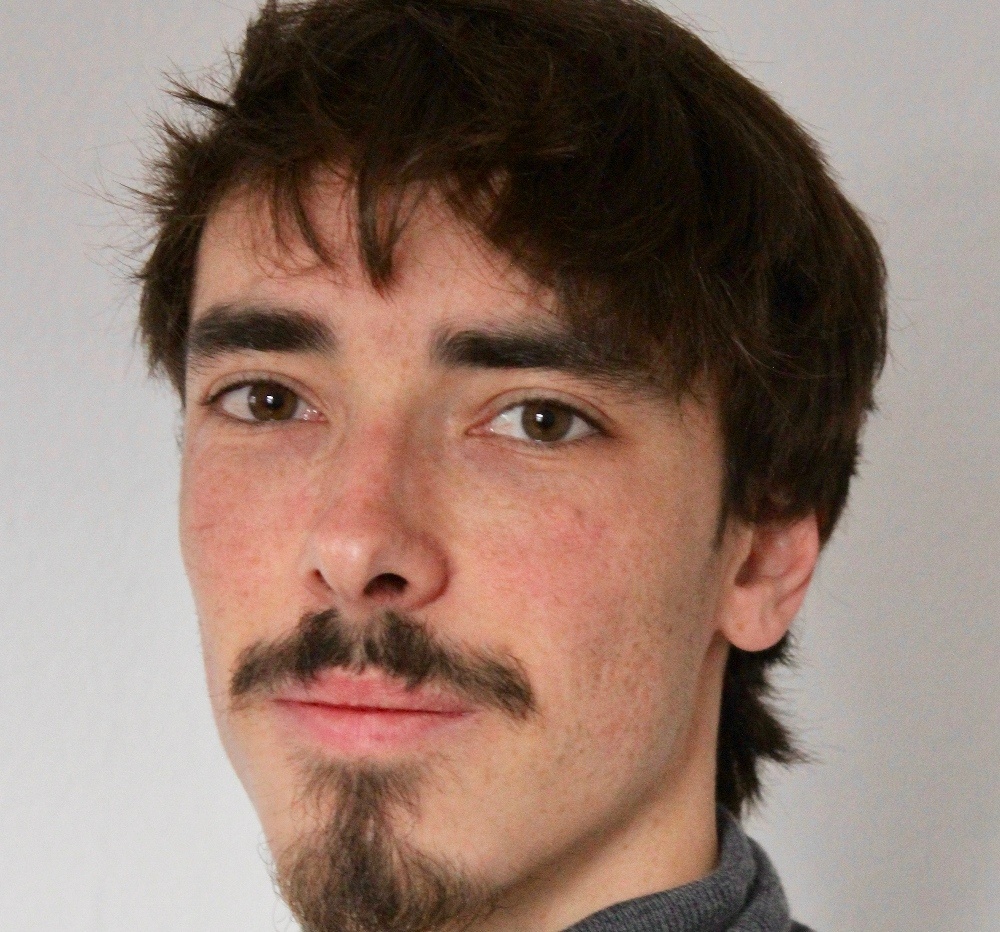 Leon Hartmann M. A.
Philosophy Seminar of the University of Freiburg
Lives in Freiburg, Germany 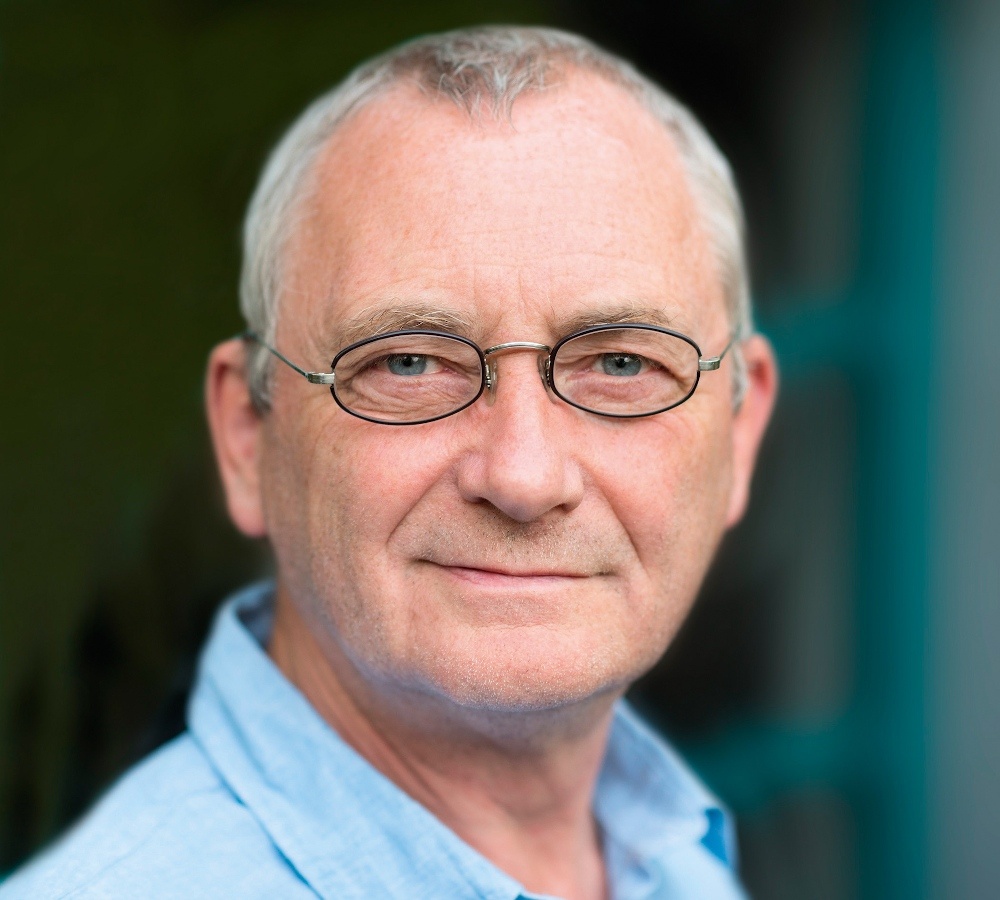 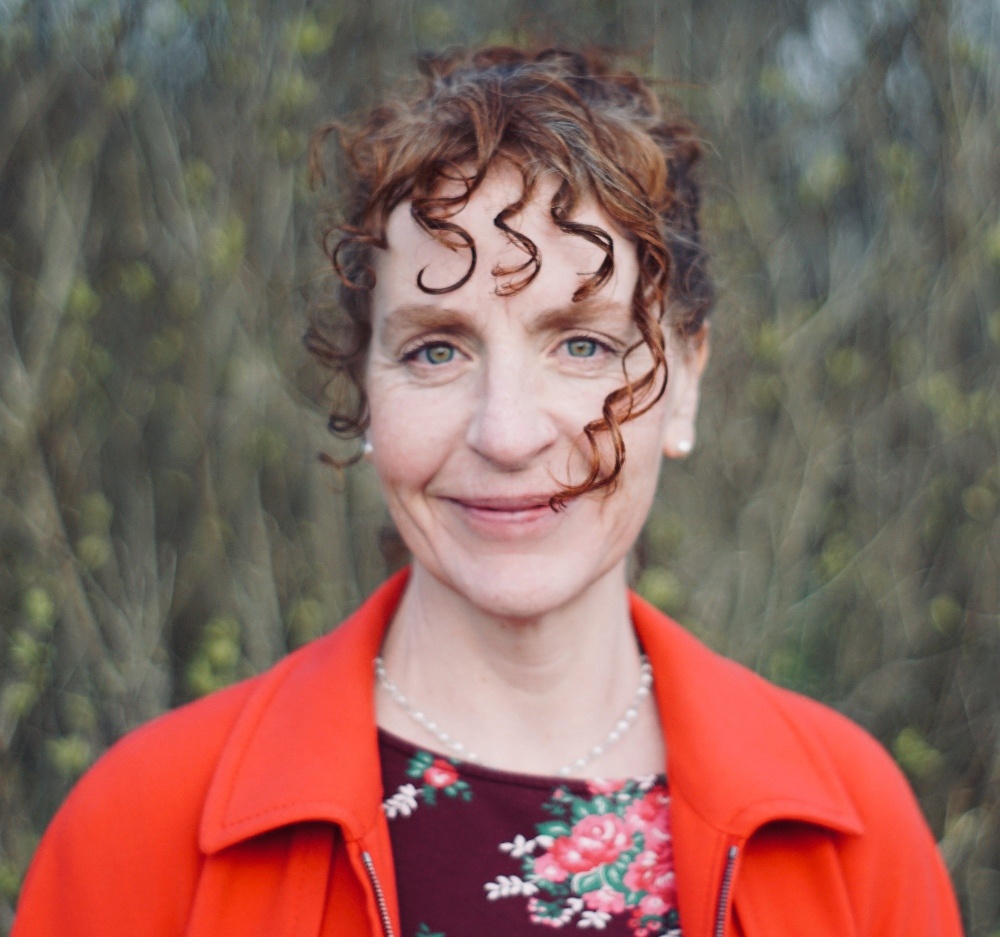 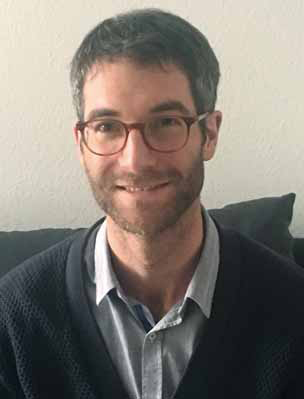