Despite the growing interest in basic income, questions about the design and desirability of a basic income from a feminist perspective remain both marginal and contested. A consensus on what constitutes a “feminist” basic income has not yet been reached, and feminist rationales for or against the idea vary widely.

Against this backdrop, the team’s research aims to provide a conceptual framework for a basic income from a feminist perspective. In doing so, we address a number of questions: what would a basic income as imagined by feminists look like? How, if at all, would such an approach differ from prevailing models? What are the key features or elements that distinguish a feminist basic income proposal? Where might tensions exist, including those stemming from different understandings or approaches to feminism? Finally, what might be the implications of such a framework, for research, policy, activism, and more?

Unconditional Basic Income has the potential to transform society. But historically and to this day, it has been dominated by men and men’s voices that have made their perspective the norm, with women’s voices as complements. We now want to make female and feminist perspectives on the idea of UBI visible. 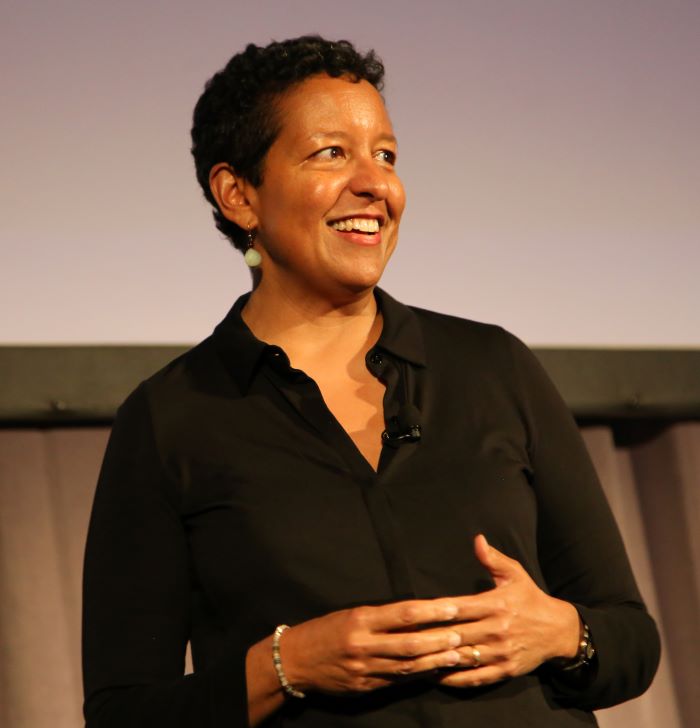 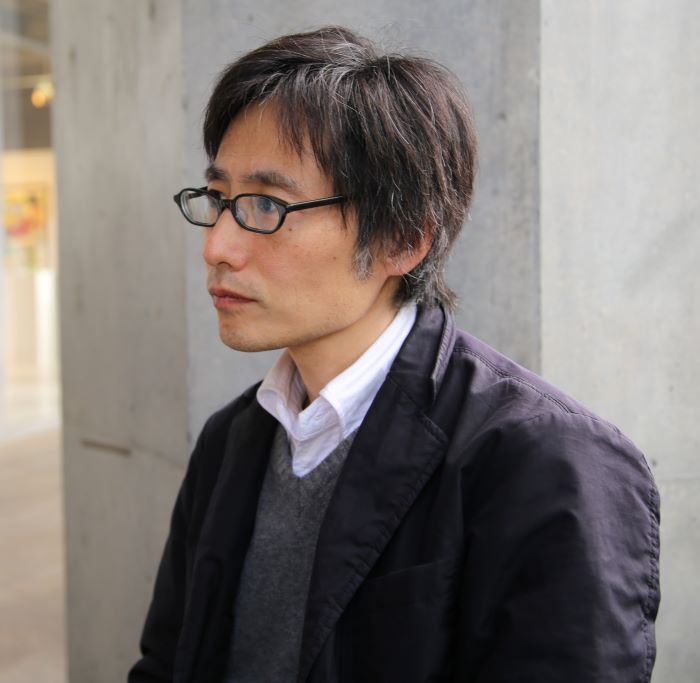 Prof. Dr. Toru Yamamori
is a Professor in Economics at Doshisha University, Kyoto, Japan. He has been working on a philosophical foundation of feminist economics, and on oral history of the working-class women’s liberation movement that demanded UBI in the 1970’s Britain.
Lives in Kyoto, Japan 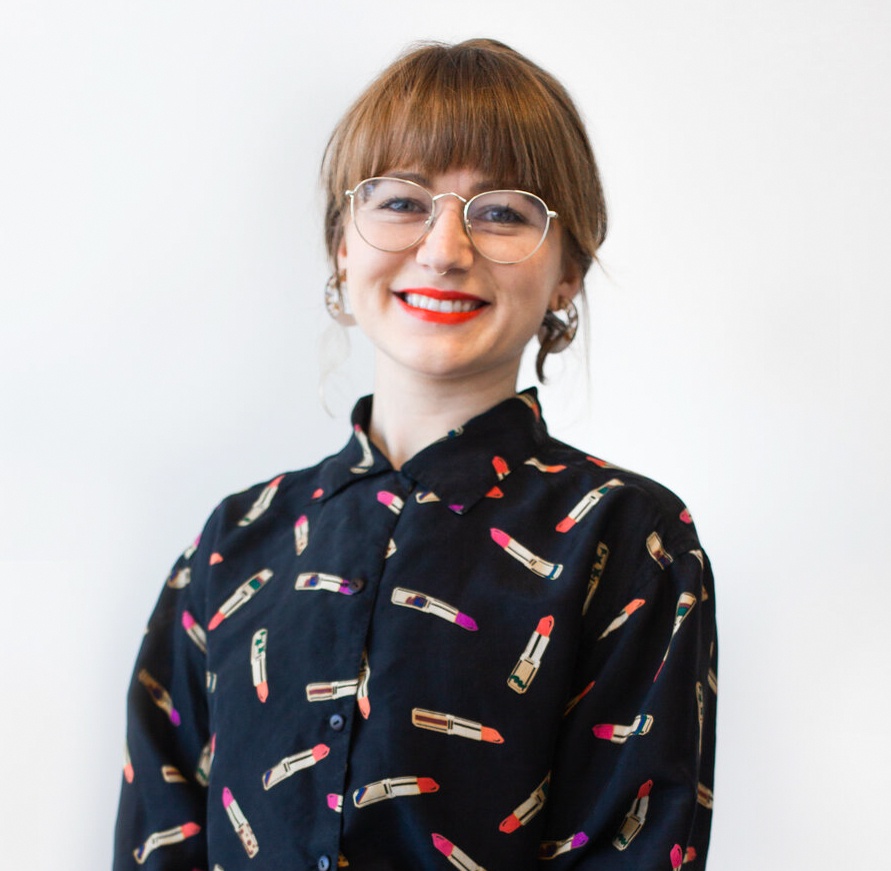 Chloe Halpenny, M.A.
is a social policy researcher and evaluator, Co-Chair and Co-Founder of the Basic Income Canada Youth Network, and PhD student at Queen’s University. Her Master’s research at the University of Cambridge leveraged participant experiences in the Ontario Basic Income Pilot to explore basic income through a feminist lens.
Lives in Ottawa, Canada

Clem Davies, M.S.
is a doctoral candidate in economics at the Götz Werner Chair of Economic Policy and Constitutional Economic Theory. In her PhD she focusses on (critically analyses some of the assumptions underlying economic theory and their policy impacts, particularly applied to Universal Basic Income. Her work focusses on the role of competition in German Ordoliberalism from a feminist economic lens. 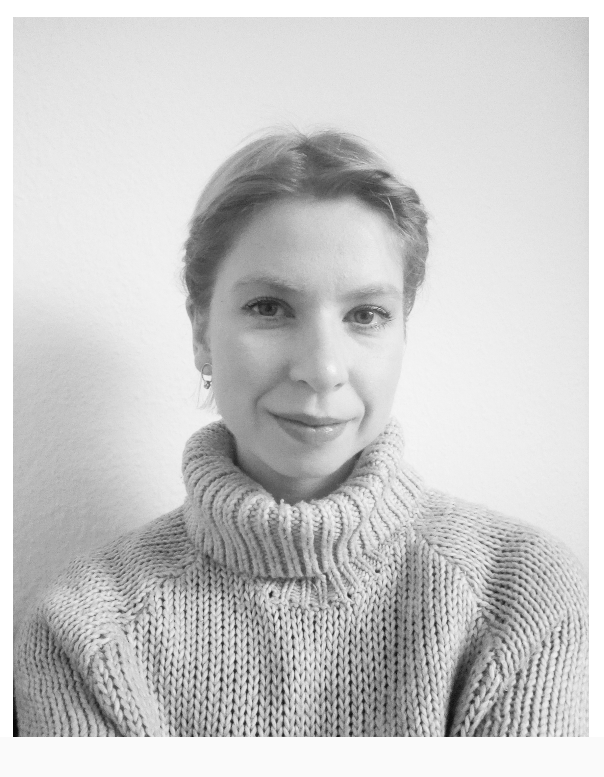 Jessica Schulz, M.A.
is a doctoral candidate in educational sciences at FRIBIS. In her dissertation, she deals with the question of what influence an unconditional basic income has on individual learning processes. In empirical investigations, the concepts of leisure and scarcity will be examined in the context of self-regulated learning (SRL), motivation, and decision-making.