Hardly any country is smaller and richer than the Principality of Liechtenstein. Consequently, economic data can be collected and evaluated extremely efficiently in Liechtenstein, and the economic conditions for the introduction of an Unconditional Basic Income are particularly favorable: The constitutional hereditary monarchy on a democratic basis has stable public finances, high reserves and a well-developed social system; moreover, Liechtenstein is characterized by a high degree of civic solidarity.

Goals of the UBILI team

The FRIBIS team “Universal Basic Income Liechtenstein” (UBILI) has set itself the goal of analyzing the Principality’s financial budget in order to address the question of how an Unconditional Basic Income can best be financed in Liechtenstein. The team also investigates to what extent it is possible to implement a UBI without additional economic expenditure through the redirection of already existing cash flows.

UBILI collects and analyzes data on public finances, social spending, taxes, the economy, labor, health, culture and the standard of living, to name only a few. To this end, the FRIBIS research team exchanges information with various stakeholders in Liechtenstein and Switzerland, such as the University of Liechtenstein or the Liechtenstein Institute. This networking makes it easier to acquire data, to work out scientific questions and to discuss research methods. For this purpose, i.a. Workshops and symposia are planned, which the research team will organize with the actors mentioned above. 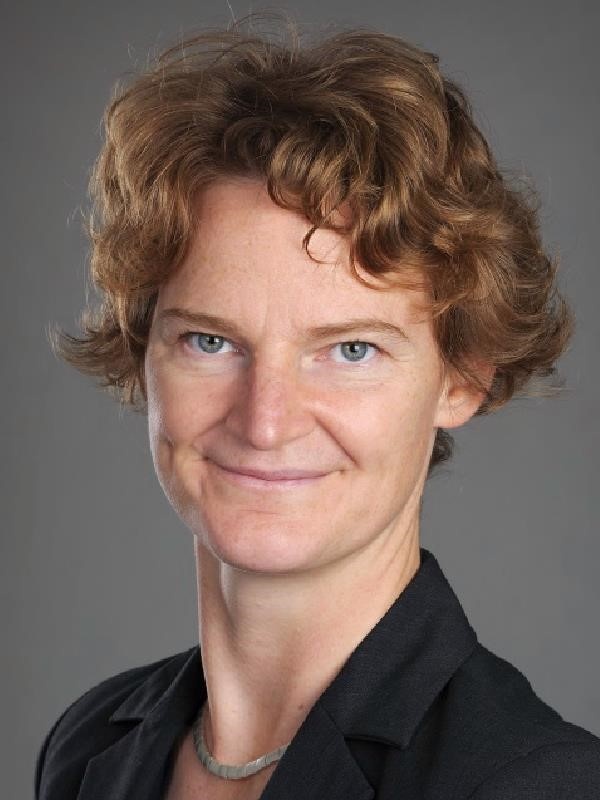 Dr. Tanja Kirn, Assistant Professor at the University of Liechtenstein
studied economics at the University of Potsdam and received her PhD there. She develops microsimulation models and uses them to research the interaction of direct and indirect taxation with a focus on behavioral adjustments, work incentives, and incentives for more sustainable consumption behavior. For the FRIBIS team UBILI she analyzes which socio-political and environmental economic implications the introduction of an unconditional basic income would have in Switzerland and the Principality of Liechtenstein. 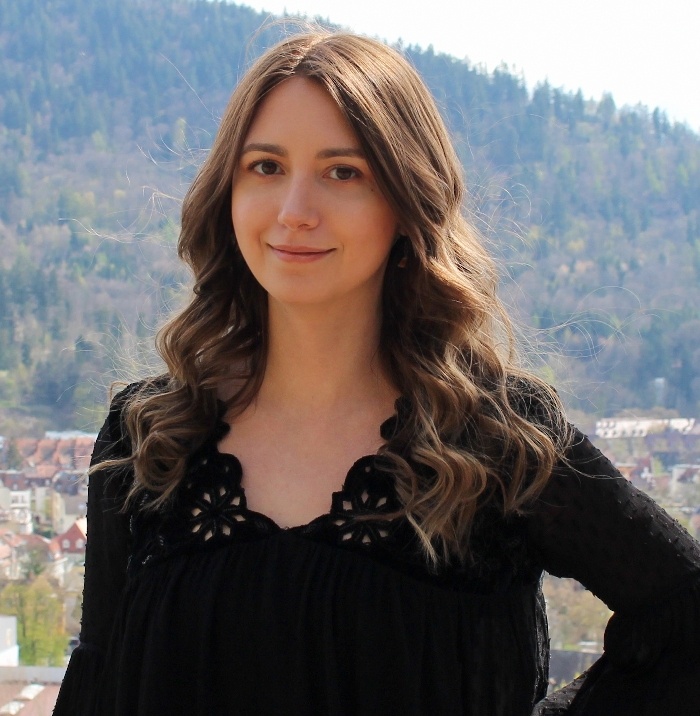 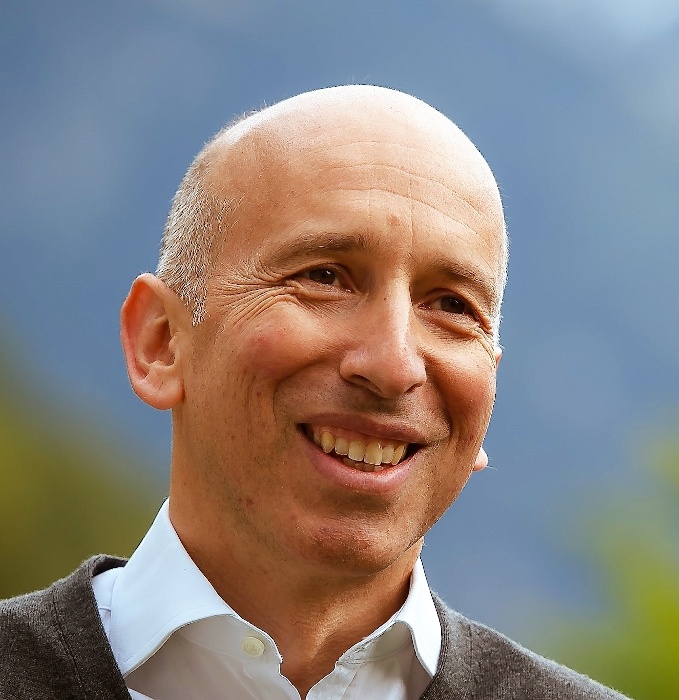 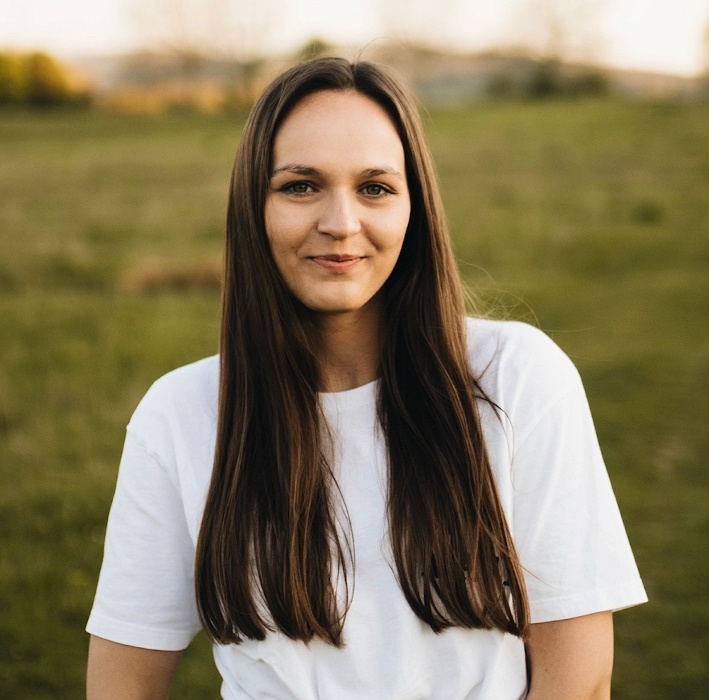 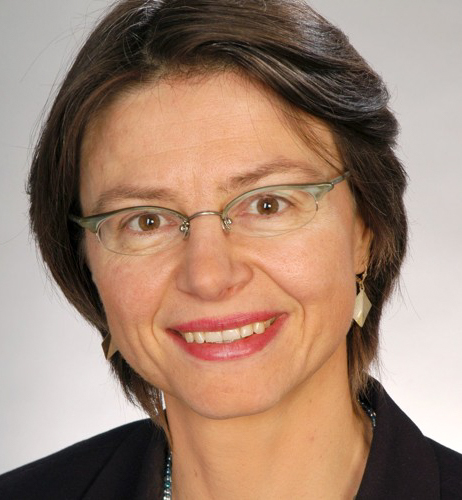 Dr. Elisa Streuli
Lecturer and consultant in management education with a focus on conflict management and consulting at the Zurich University of Applied Sciences
Dr. phil. sociologist, studied sociology, economics, German language and literature and sports at the Universities of Zurich and Basel. “Mediation and Cultural Diversity,” EB Zurich/inmedio Berlin.
Professor at the FHNW and lecturer at the University of Basel as well as several years of experience in professional and management functions in large companies, SMEs and public administration.
Conflict management and consulting, social inequality, leadership, diversity.
Lives in Zurich, Switzerland 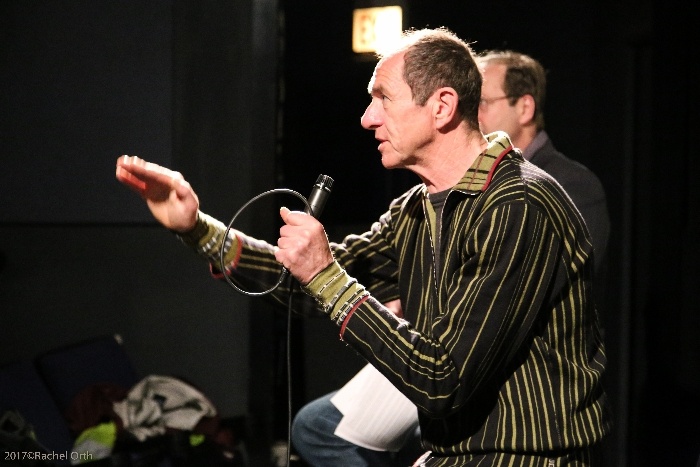 Enno Schmidt
artist, co-founder of the initiative Basic Income Switzerland, author/creator of the film Basic Income – a Cultural Impulse, international speaker and inspirer of an unconditional basic income, Research Assistant at the Götz Werner Chair at the University of Freiburg, Germany. 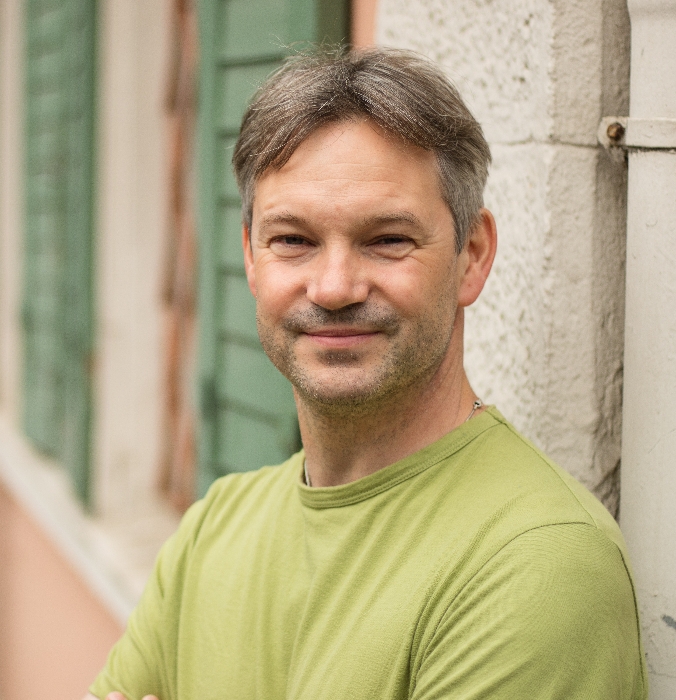 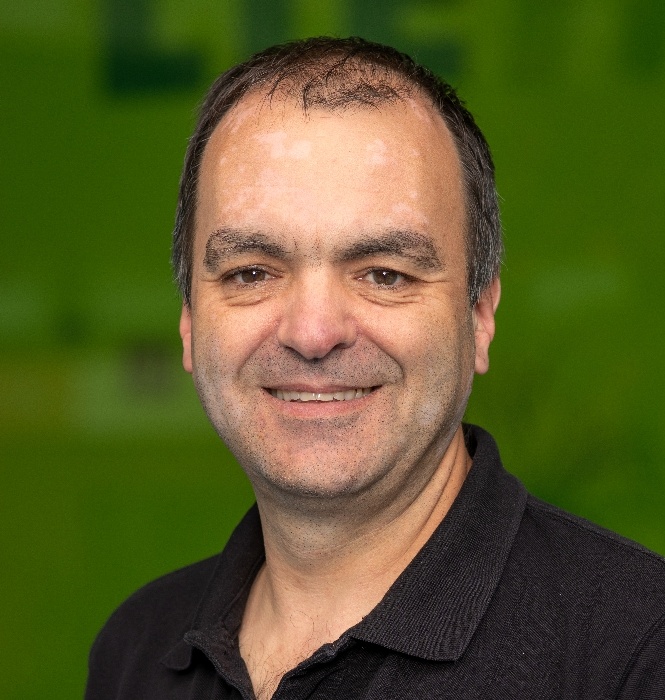 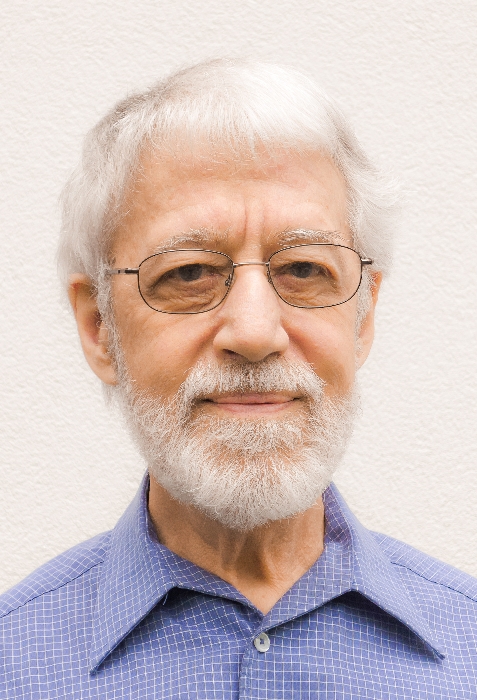 Dr Rudolf Schär
PhD at ETH Zurich on Infrared and Raman spectroscopy, Switzerland. Postdoctoral Research at Purdue University, West Lafayette, Indiana, USA.
1979-1999 Research projects and management positions at the chemical companies Ciba-Geigy and Novartis in Basel, Switzerland.
IT security officer at the global bank UBS in Zurich, quality management at Swiss Exchange and the pharmaceutical company Cilag, Switzerland.
2006-2009 Lectureships at Zurich University of Applied Sciences Winterthur (ZHW) and Zurich University of Applied Sciences (ZHAW), Wädenswil, Life Sciences.
2011-2018 Participation in the popular initiative for an unconditional basic income (referendum 2016) and in the full money initiative (referendum 2018) for Switzerland.
Member of the Swiss-Palestine Society and the Swiss-Palestine-Network, organiser of the Cafe Palestine and supervisor of an A-level thesis on the future of Palestinian youth.